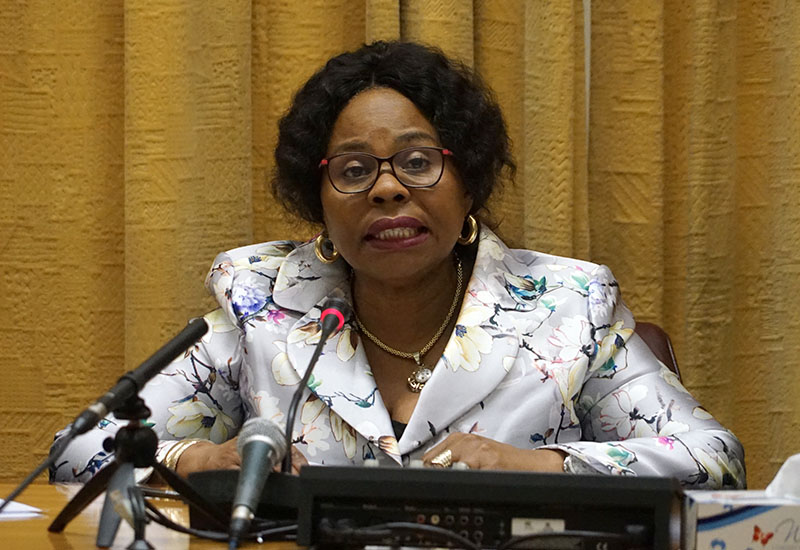 GOVERNMENT has announced a new set of fuel price increases just under four months since the last changes that triggered violent demonstrations.

The Zimbabwe Energy Regulatory Authority (ZERA) on Tuesday announced the new fuel prices which will take effect on 08 April, petrol has been pegged at $3,41 from $3.31 while diesel will now be at $3.27 up from $3.11

President Emmerson Mnangagwa’s January announcement of a 150% fuel price increase was met with demonstrations across the country, in which some 17 people were killed by the army. Government had responded to the riots by deploying the military that used live ammunition against protestors killing the 17 according to reports while dozens were left with gunshot wounds.

Meanwhile government has warned industry and commerce to stop increasing their prices based on the fluctuating foreign currency exchange rates.

Information Minister Monica Mutsvangwa told a post-Cabinet media briefing Tuesday, that producers of goods and services must use inflation rather than currency fluctuations as the basis for increases.

“Cabinet raised concern over the tendency by suppliers of goods and services to continue increasing prices citing movements in the exchange rate of the United States dollar.

“It was pointed out that the correct approach is to predicate price increases on inflation rate trends and not on the value of currencies,” Mutsvangwa said.

Mnangagwa has in the past few months indicated he would not be forced to resort to price controls in the face of possible social upheaval.

Last week, Econet wireless announced a steep increase in the mobile call tariffs to 21 cents (($0.21257) per minute, up from around 16 cents while per-second charges now stand at 0.0036 cents which came into effect on April 1.

Commuter omnibus operators also increased their fares basing on the fluctuations in the market.

In February government introduced the RTGS Dollar a version of the bond note that has been in circulation as official currency and pegged it at 2.50 to the US dollar in a bid to tame the parallel market.

However, the move has done little to curtail the appetite for the greenback, with the parallel market rate now over RTGS4.50 to the US$ while officially the rate is almost breaching the RTGS$3 mark.