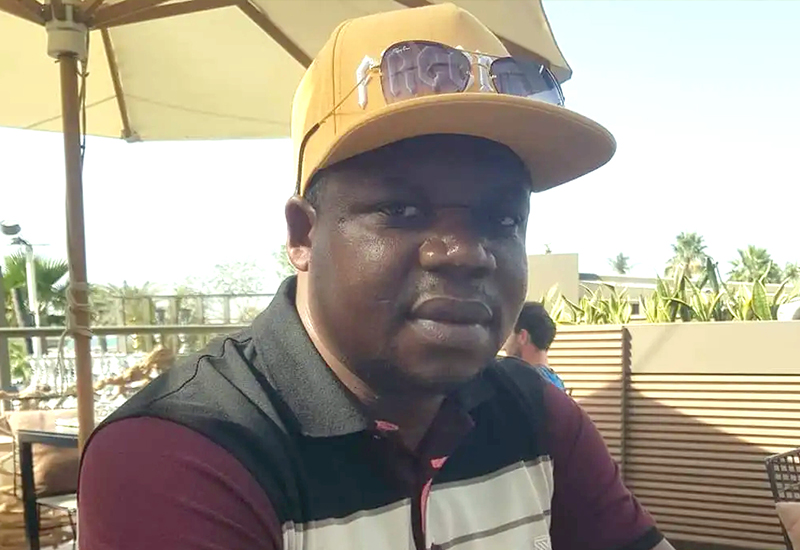 Muvhevhi, who was on the run from authorities, had escaped a shootout with police in Rusape on Saturday before he fled into a mountain.

In a video circulating on social media, Muvhevhi is seen being apprehended by Mozambican authorities in green uniforms.

ZRP spokesperson Paul Nyathi could not confirm development due to some engagements.

“I am busy at the moment, call me after an hour. I am busy with some stuff for the commissioner general,” said Nyathi.

In the video, voices can be heard inquiring if it was actually Muvhevhi to which another responded confirming that it was indeed him.

He also shot a male bartender.

Prior to Muvhevhi’s arrest a memo by police in Manicaland province, revealed that Muvhevhi had on January 13, 2022 tried to kill one  Raphael Nyahwema at Mutare Boys High.

“Additional information further collected pertaining to the fugitive Jaison Muvhevhi who shot and murdered three people in Wedza district which include ZRP Officer in Charge Wedza station,  Mashonaland East province on 13 january 2023, has it that,  around 1000hrs he bought a navy blue  work suit with a line reflector at shop 3a  Wasu mall, mutare CBD.

“Later on, the same day, around 1500hrs Muvhevhi proceeded  to Mutare Boys High school ward 11 mutasa south constituency, where he approached the residential quarters of Mutare boys high ancillary staff and came across one female, Zvikomborero Mangworwa, aged 23 who was just coming out from taking a bath.

“At this juncture Muvhevhi inquired from Mangorwa about the number and gender categories of the  people who stay at the staff quarters,” read the memo.

After Mangorwa indicated that she was alone, Muvhevhi then took US$10 from his pocket and instructed Mangorwa to buy a chicken and prepare food for him.

“Before Mangorwa could respond to the fugitive’s request, a locally known drug addict who stays at the  staff quarters,  Raphael Nyahwema, who is also a son to the Mutare boys high school caretaker, suddenly arrived in a drunken stupor and demanded Muvhevhi to account for his presence at the school staff quarters.

“The interruption made by Nyahwema irritated Muvhevhi who withdrew his holstered pistol, type  yet to be ascertained by the ballistic experts, fired three shots at Nyahwema who was within a ten meters  radius. all the three shots missed the target who sprinted for dear life, the moment he saw the gun being withdrawn,” read the memo.