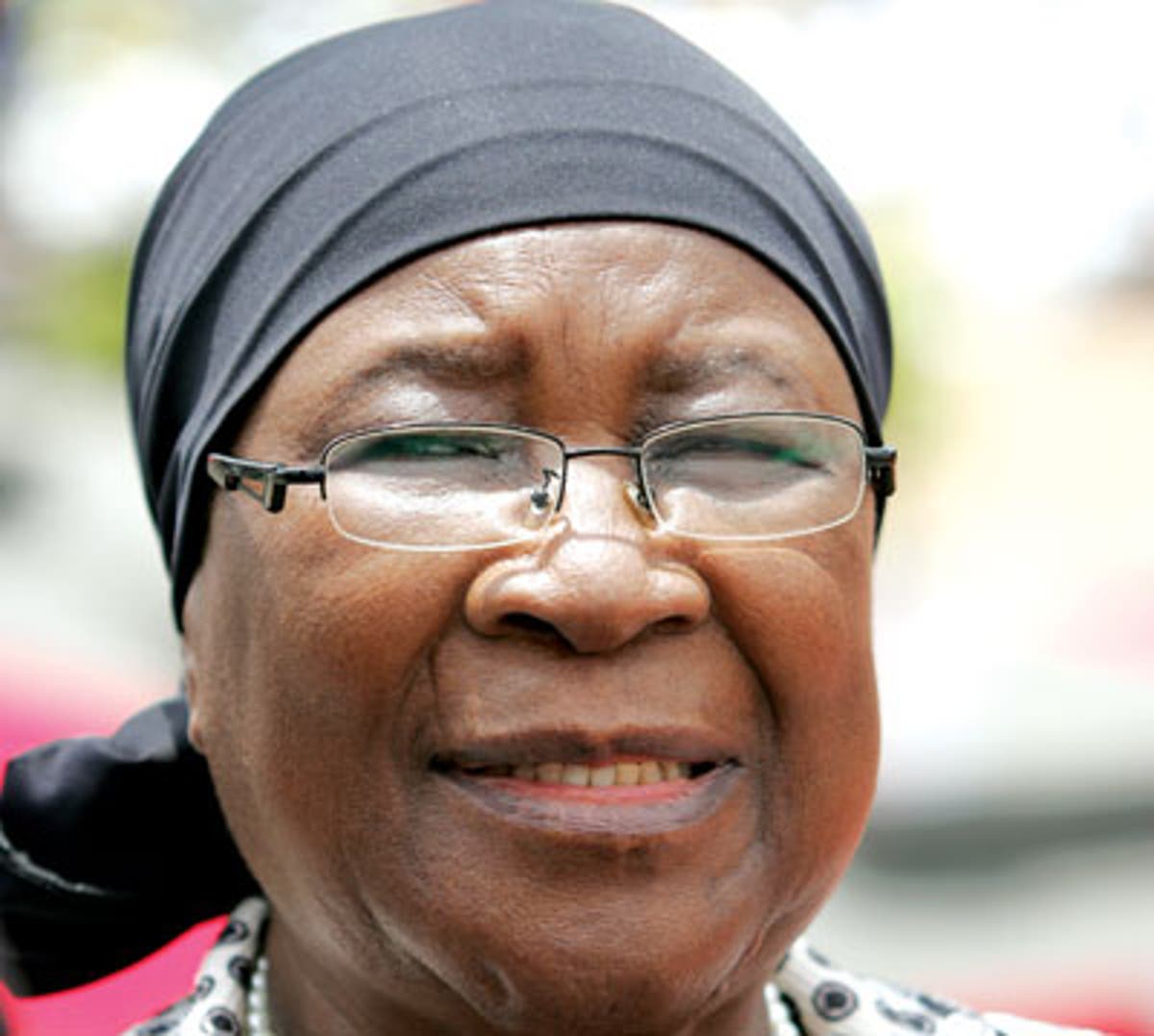 THE Eunice Sandi-Moyo led National Patriotic Front (NPF) has put plans to use graduates of the Border Gezi Youth Training Camps to front its campaigns for impending by-elections.

This was revealed in an interview with NewZimbabwe.com by party Bulawayo provincial political commissar, Andifasi Banda.

Banda said the party which won one seat in the 2018 elections will field candidates in polls that were put on ice following the Covid-19 outbreak in the country.

Health Minister and Vice President Constantino Chiwenga last month suspended all impending by-elections which were set to conducted next month.

Banda told NewZimbabwe.com the party was hopeful of biting off a chunk from the majority MDC seats.

“We have started organising our structures in preparation for the by-elections which we anticipate being called any time from now.

“We are going to field candidates in all the wards and constituencies. We have not been doing much activity because of the Covid-19 restrictions,” he said.

Banda said some graduates of National Youth Service (NYS) will be coordinating the party’s campaigns.

The NYS programme, launched by the late Youth Minister Border Gezi in 2001, was introduced with the aim of drilling revolutionary and patriotic ideologies into the country’s young citizens.

The NPF is made up of former Zanu PF members, particularly G40 members who were hounded out of the revolutionary party following a military coup which ousted long -time leader Robert Mugabe.