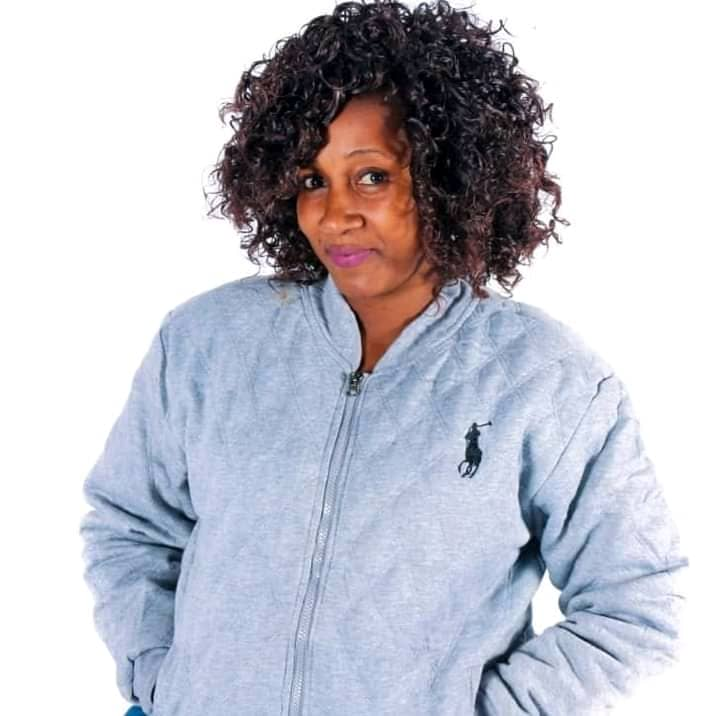 The G40 faction, once headed by former ministers, Saviour Kasukuwere and Jonathan Moyo, is opposed to President Emmerson Mnangagwa rule.

Chanetsa was at the weekend barred from attending the DCC’s inaugural meeting held at the Public Service Training Centre in Chinhoyi on charges of being a “G40 sell-out.”

A group of riotous youths, clad in customised designer jumpsuits emblazoned with Zanu PF logos, denounced her for leaking party information to social media personality Gugu Ncube a.k.a “Dr. Amai”, who in-turn allegedly uses it to denigrate the party and its leadership on various platforms.

The situation briefly turned violent as the youths threatened to assault Chanetsa and her hangers-on, prompting the DCC executive led by information deputy minister Kindness Paradza to call the police.

“It’s something which happened in public where youths closed the gate to bar me from the meeting. They had their own reasons put forward as the basis of their actions,” said Chanetsa.

She added; “At the moment, there are efforts to try and resolve the matter within the party. I also talked to Gugu as well as the (ward) chairman and it was seen that, indeed, there was somewhere where we erred.

“I told Gugu to wait and hear what the party decision over the matter would be. That is why l was trying to say wait we can’t talk now as we are waiting for the outcome of party processes.”

When Chanetsa was quizzed what sensitive information she had leaked to South Africa-based Ncube, she professed ignorance.

“I don’t know what kind of information it is they are referring to, because the issues l talk to Gugu about are centred on women empowerment. She is my sister in politics and in an organisation in which we are in a partnership representing women.”

In an unsolicited response to NewZimbabwe.com, Ncube wrote, “Hi. My name is Dr. Gugu. Ketty tells me that you called her. Who are? What is your interest and agenda regarding this matter? I hope she told you that the party is handling the matter and we give no further comment at this point, sir.”

However, further probing by this journalist hit a brick wall, with Ncube repeatedly saying “good luck.”

Ncube is not new to controversy as she was arrested during a “naked protest” at the Union Buildings in Pretoria, South Africa and appeared in court facing public indecency charges.