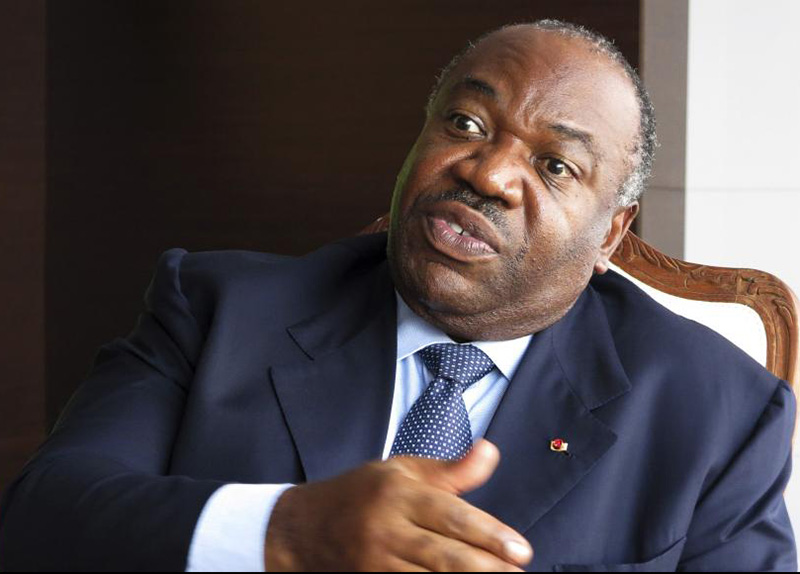 He flew back into Libreville on Saturday afternoon, accompanied by his wife Sylvia, to be welcomed by Prime Minister Julien Nkoghe Bekale and senior members of the government.

Several thousand people also turned out at the airport to greet the president after the ruling Democratic Party announced his return and called for a warm reception. They were marshalled by a strong police presence.

Bongo, walking slowly with the aid of a stick, raised first one arm and then the other to greet them, an AFP journalist noted.

Since he suffered a stroke on October 24 while visiting Saudi Arabia, Bongo had previously only been back to Gabon for two brief visits.

Bongo took office after an election in 2009 that followed the death of his father, former president Omar Bongo, who took office in 1967.