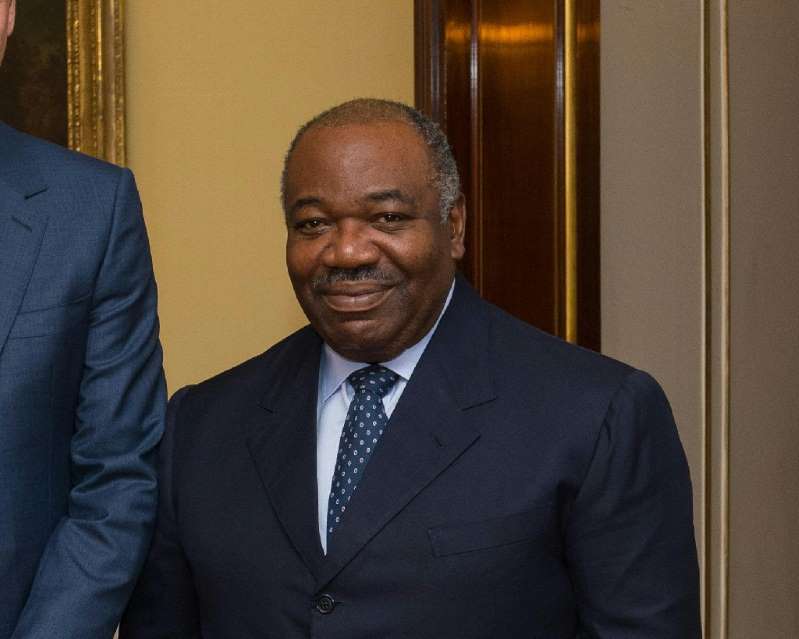 Gabonese President Ali Bongo, hospitalised in Saudi Arabia since Wednesday, was taken into medical care after suffering a bout of exhaustion during a trip to Riyadh, his office said Sunday.

The 59-year-old leader was in the Saudi capital for a flagship economic forum when he fell ill, said spokesman Ike Ngouoni in a statement.

“The doctors who assessed him said he is suffering from severe fatigue due to extremely high levels of activity in recent months,” he said.

Bongo is feeling better and has been told to rest, Ngouoni added, while calling for “vigilance” against “fake news” following false reports of his death.

A Cameroon TV station had announced live on air on Saturday that the Gabon president had died, without providing any evidence, he said.

Bongo was scheduled to appear Wednesday on a panel at the Future Investment Initiative forum, but was not seen during the discussion.

However in a separate dispatch, SPA said Bongo attended a speech by Prince Mohammed at the conference later Wednesday.

Bongo took over as leader of the oil-rich equatorial African nation in 2009 on the death of his father Omar Bongo, who had ruled since 1967.

In 2016, Ali Bongo was re-elected by just a few thousand votes in a controversial presidential election.

The country went to the polls this month for the first time since that vote, with the second round of legislative elections Saturday seeing Bongo’s party coasting towards victory.