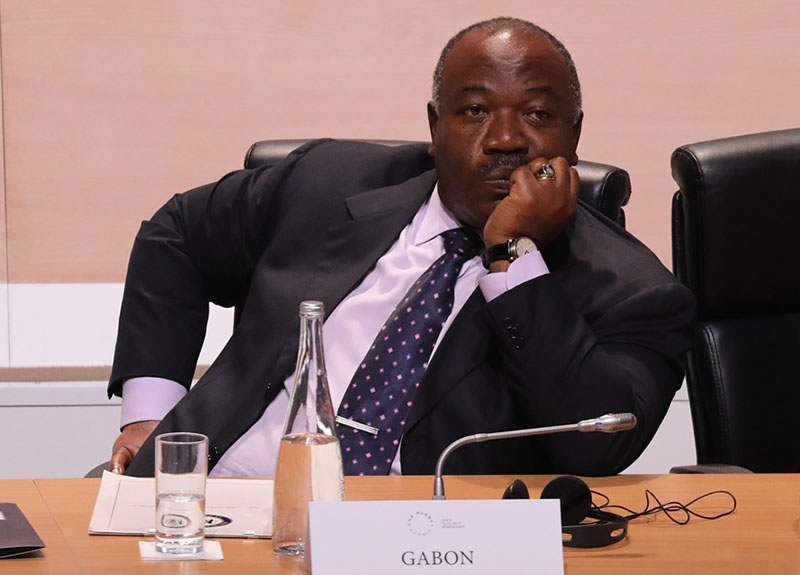 A private Cameroonian television station has been barred from broadcasting for six months in neighbouring Gabon after erroneously reporting the death of President Ali Bongo Ondimba, who is in hospital in Saudi Arabia suffering from exhaustion, Libreville authorities said.

Vision 4, thought to be close to the Cameroonian government, reported on Saturday that the Gabonese president had died.

Bongo, 59, fell ill last Wednesday during a visit to Riyadh to attend an economic forum in the Saudi capital, where he remains in hospital.

His spokesperson Ike Ngouoni said on Sunday that doctors there had diagnosed him with “severe fatigue” and ordered bed rest.

Gabon’s broadcasting authority HAC, which met on Tuesday, said in a statement that the “incorrect and false” report had “undermined national unity, social cohesion and public order”.

Bongo took over as leader of the oil-rich equatorial African nation in 2009 on the death of his father Omar Bongo, who had ruled since 1967.

Ali Bongo was re-elected in 2016 by just a few thousand votes in a controversial presidential election.