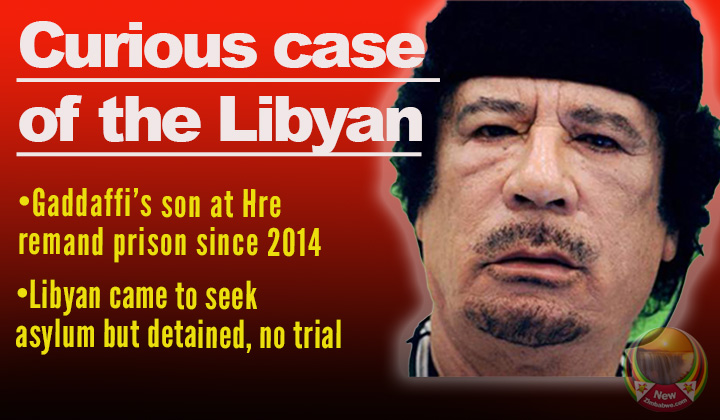 A MAN claiming to be slain Libyan leader Muammar Gaddafi’s son has been languishing at Harare Remand Prison since 2014 when he came to the country as an asylum seeker, NewZimbabwe.com has established.

The man says he came to Zimbabwe to seek political asylum and expected to be put in a refugee camp, but local authorities detained him at the Harare prison instead.

He has remained there since; without any trial and or charges being levelled against him.

Abdallha Moussa Mone Yousof Mouammare Al Gaddafi, 32, who claims to be the late Libyan leader’s adopted son, is now challenging his continued detention through the courts.

In an interview with NewZimbabwe.com this Wednesday, Warara said he was asked to take the case up by High Court.

“Instructions came to me through the Criminal Registry office in the High Court for his representation,” said Warara. 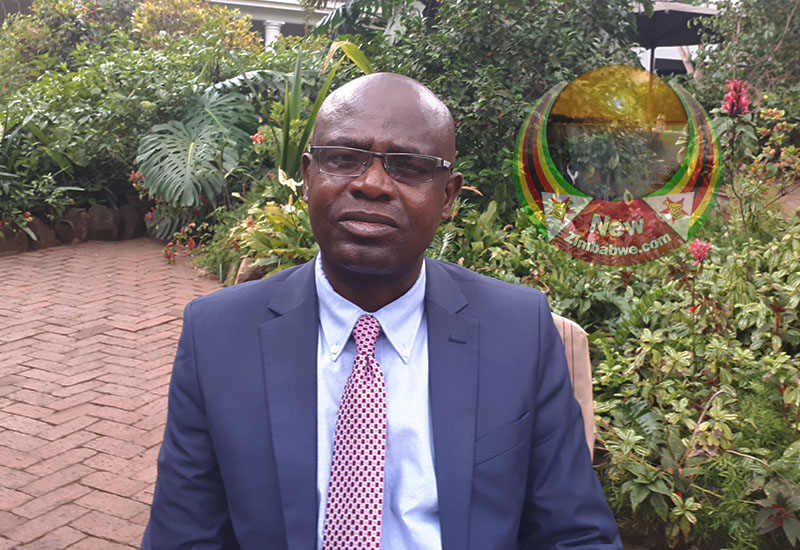 Libya has been ravaged by civil war since strongman Gaddaffi was toppled and assassinated in 2011.

Gaddaffi was close to former Zimbabwean president Robert Mugabe, and it was that connection which resulted in the son seeking protection through political asylum in Harare.

“He said he came to Zimbabwe to seek asylum since his father had a relationship with former president Robert Mugabe,” explained Warara.

“(However) things did not go according to plans after he allegedly went to a Mosque in Harare and some unknown people took his documents and belongings including some cash.”

Warara continued; “As it stands, I am trying to establish what transpired with officials in government. The man has no documentation at all.

“We do not know what the officials are saying as yet because I have not approached them.

“We want to know if his detention has anything to do with any crime. No one knows why prison officials have kept him for so long either.

“At one point he was once deported to Ethiopia in 2015, but he was brought back by Ethiopian Airlines as Addis Ababa would not take him.”

In papers before the courts, the Libyan said his continued detention was now “amounting to a sentence served without an offence committed” and urged the court to order his “immediate release unconditionally”.

Warara vowed to unravel the truth behind the Libyan’s plight.

He explained; “I will do investigations on who did what and why between the government departments?

“These include the immigration department, home affairs ministry (police) and the prosecutor general’s office to establish what exactly is keeping him inside.

“Basically, it is about his human rights; whether they have been violated; if so, how can we get redress.”