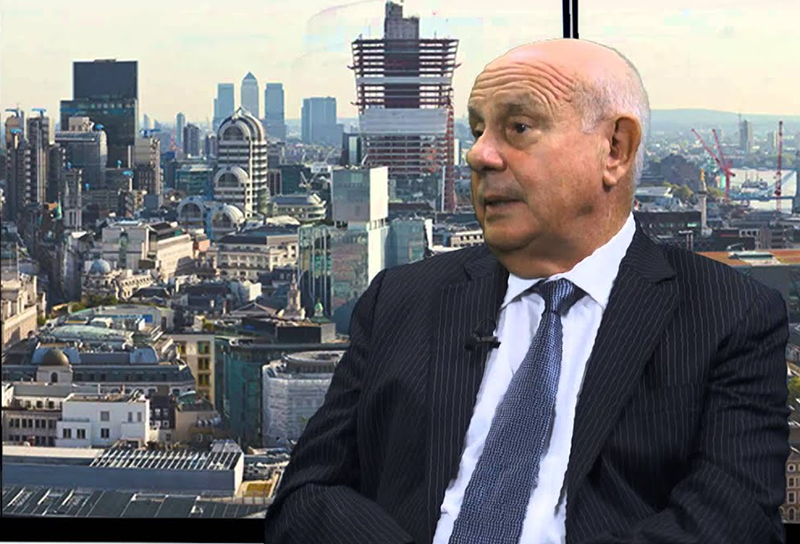 The three targets that have been prioritised are at Queens West, Bembeshi Nickel and Bembeshi Gold.

Galileo has a 29% interest in Bulawayo, held through its interest in BC Ventures, along with an option to earn an additional 51% interest through spending US$1.5mln on exploration and evaluation of the projects by 21 January 2024.

“We have done a significant amount of exploration in a short time since acquiring a position in BC Ventures and the portfolio we commenced with has grown quite significantly,” said Galileo chairman and chief executive Colin Bird in a statement.

“II am very encouraged by our early success with our work programmes and I look forward to bringing in drilling rigs to test our generated targets and hopefully identifying a gold and/or nickel project for early development,” he added.

At least two targets are drill-ready at Bembeshi Gold, with testing planned for the first quarter of 2023.

“In the Bembeshi area, geophysics followed by on-ground fieldwork has provided much excitement and the prospect of drilling in the near-term,” said Bird

Exploration work at Bembeshi Nickel has identified a large buried mafic-ultramafic body with potential to host nickel. The presence of nickel provides sufficient motivation to issue a tender for an electromagnetic survey to better define the ultramafic body prior to drilling, the company said.

“Whilst the discovery of nickel at Bembeshi came as a surprise, the presence of ultramafic rocks in the area is not uncommon and discovery is partly due to artisanal mining being focused on gold and unlikely to recognise the significance of ultramafics and associated nickel mineralisation,” the Galileo chairman and chief executive added.

Targets at Queens West are also expected to be drill-ready for the first quarter of 2023.

“Looking to the Queens West targets, the nearby location of the Queens mine is testament to the presence of high-grade gold in classic Zimbabwe-type steeply dipping structures and gold mining is likely to continue in the area for a number of years to come,” Bird concluded.