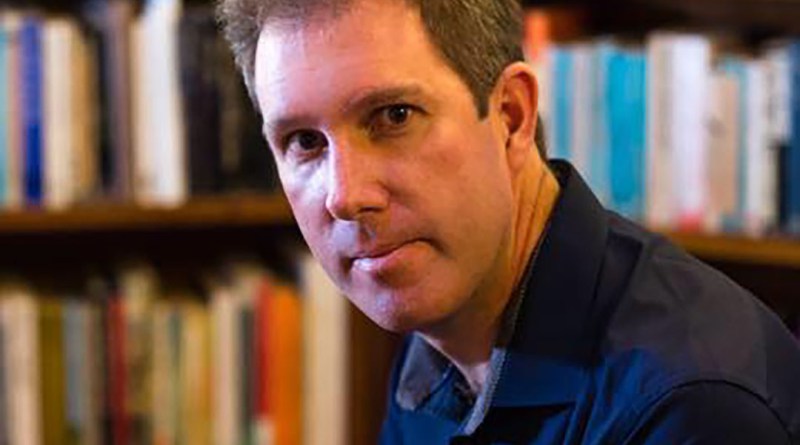 Neal Hovelmeier hounded out of job
Spread This News

GAYS and Lesbians Association of Zimbabwe (GALZ) director Chester Samba has warned homosexuals in the country to consider their personal safety first before coming out clean on their sexual orientation.

He said this in a statement weekend as his organisation came out in support of a deputy head at St Johns College in Harare who has been forced to leave his job citing death threats.

Neal Hovelmeier’s brave disclosure he was gay elicited a strong reaction from parents of children attending the elite learning institution with demands for his exit also coming from all corners.

Those who demanded his ouster insisted homosexuality was unAfrican.

The educator was finally forced to surrender his job claiming some death threats from unidentified individuals.

However, GALZ praised the teacher for sticking to his convictions but warned members to consider their safety first when they decide to disclose their sexual orientation.

“We encourage all members of the community to continue to consider their safety and security, as well as both the positive and negative impact, of any decision they may make related to coming out,” Samba said.

“We salute those that are brave to come out and hope that such incidents will inspire us all to come out and celebrate our lives despite the very difficult circumstances we live in.”

In his remarks, Samba said claims that homosexuality was unAfrican were a misnomer as a lot of Zimbabweans of different social status were homosexuals who practised homosexuality quietly in their private spaces.

“The unfortunate incidents surrounding the coming out of a teacher at St John’s College in Zimbabwe lends credence to LGBTI (lesbian, gay, bisexual, transgender, and intersex) communities claims that, far from being absent from African cultures, homosexuality is deeply embedded in all strata of societies in this country.

“It is tragic that LGBTI people continue to be hounded and pressured out of employment on account of their sexual orientation,” he said.

While he did not disclose who among Zimbabweans were part of the LGBTI, locals would immediately recall the story of their late former President Canaan Banana who was once linked to the sexual abuse of footballers belonging to police side Black Mambas when he still in his lofty job.

The matter was a closely guarded secret until years later when one of his police victims came public about the abuses.

Samba lamented the continued victimisation of homosexuals in the country.

“We would like to reaffirm our abhorrence for this harassment that amounts to organised violence against minorities,” said GALZ director.