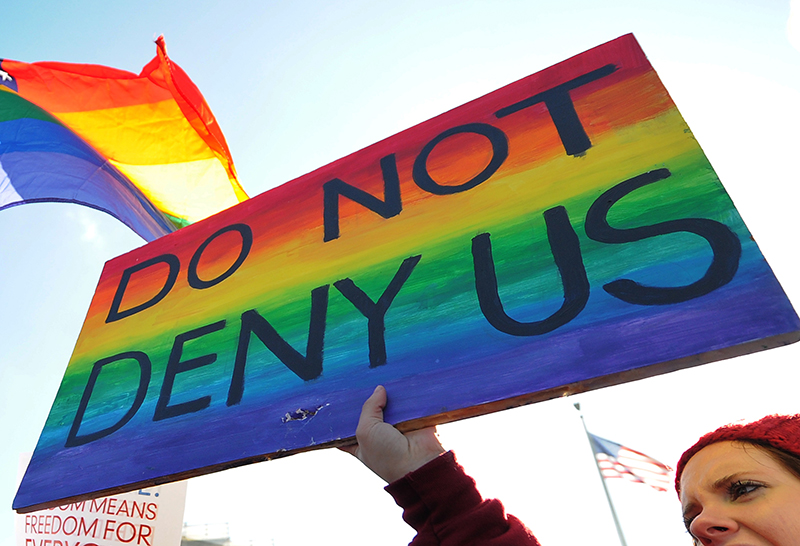 GALZ has slammed Zimbabwe’s laws for fuelling hate against the Lesbian, Gay, Bisexual, Transgender, Queer and Intersex (LGBTQl+) community following the recent publicity of a Mutare based family “disowning” their son after discovering his sexual orientation.

Most gays and lesbians in Zimbabwe hide their sexual identity due to discrimination, exclusion and violent attacks against them causing permanent fear and loneliness, with many suffering from poor mental health.

About 10% of Zimbabwe’s population is estimated to be gay or lesbian. However, only few dare to disclose their sexual orientation. Homosexuality is largely rejected by society and considered a taboo in the largely Christian country.

The controversial subject has once again exploded into the public domain following the recent media coverage on Manicaland’s Diamond FM radio channel of a family failing to come to terms with the sexual orientation of their son, Tafadzwa Maswa.

This was after his grandmother caught him pants down with another man.

Tafadzwa’s visibly distraught grandmother still cannot stomach the humiliation her son has brought to her in the suburb of Dangamvura.

“What broke my heart the most is that I caught him red handed indulging with another man on my bed. How could he curse my bed in such a manner?” his granny said on Diamond FM.

However, reacting to the radio interview, GALZ criticised the country’s laws for fuelling hate.  GALZ was established in 1990 to serve the needs of the lesbian, gay, bisexual, transgender and intersex community.

“It is unfortunate for Zimbabwe that the law currently facilitates harassment of LGBTQl+ individuals because of their perceived sexual orientation or gender identity, therefore Tafadzwa’s mental health becomes our priority,” the association said.

The organisation expressed unconditional solidarity with and support to Tafadzwa and family as a result of the radio interview, but hinted that such publicity has the potential to fuel hate against the family.

“We are concerned that the interview vilifies our kind as Tafadzwa’s perceived sexual orientation was exposed in the interview rendering them vulnerable to threats of violence, harassment, stigma and discrimination.

“Consequently, our community lives in fear of violence and abuse because they have witnessed abuse or encountered homophobic slurs,” GALZ said.

The association reminded all citizens that the spirit of Ubuntu speaks to values of inclusion, dignity, unity and support as well as respect for human dignity amid calls for families in similar situations to explore conflict resolution, such as family mediation and psycho-social support before exposing personal and sensitive issues in the media.

These support systems, the association said, may be used to address and redress any conflicts within the family systems.

In addition, the organisation said it has effective support groups to assist parents, friends and allies of LGBTQI+ people with psycho-social support counselling and education that will contribute to the harmonious co-existence with members of the community amid calls for journalists to act responsibly.

“In recognising the diversity and rights of all people in Zimbabwe, we should also recognise that some Zimbabweans are attracted to the people of the same sex.

“We encourage Diamond FM and other media outlets to be sensitive to the dignity, safety and security of their interviewees and to be cautious that such interviews do not turn into a major public controversy, generating unwarranted attention and placing people like Tafadzwa at risk,” added GALZ.