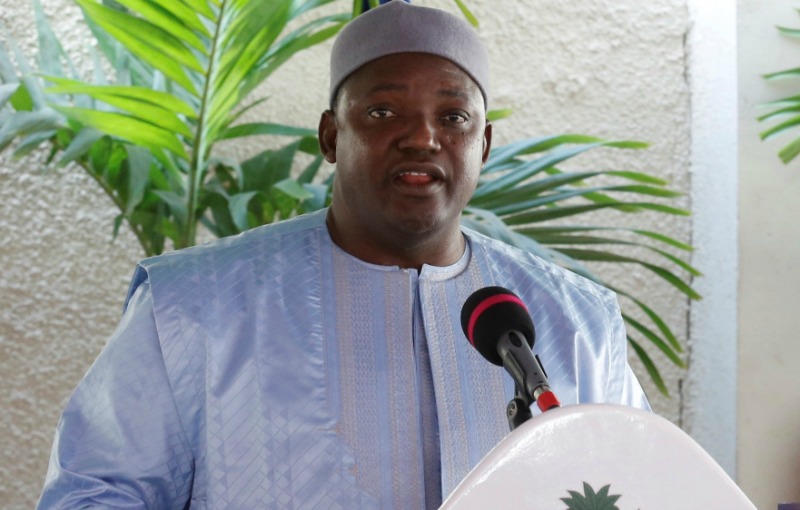 A statement from the Office of the President said Darboe “has been relieved of his cabinet appointment as Vice President of the Republic of The Gambia with immediate effect.”

It is not immediately know the underlying reasons for the latest move even though the statement puts it down to a presidential prerogative.

Barrow, in power since 2017, appointed his third vice president in the person of Isatou Touray, who till today held the health portfolio. She is expected to serve as veep whiles overseeing the health ministry.

Darboe was a key member of the opposition coalition that beat long-serving Yahya Jammeh in December 2016 polls. At the time, the coalition picked Barrow as candidate because Darboe was imprisoned.

He was released days after Jammeh was declared loser of the polls. He was later appointed Foreign Affairs Minister, a post he held till June 2018 when Barrow appointed his Vice President.

He replaced a former minister Fatoumatou Jallow Tambajang in the role. Isatou will be the second woman veep in three years.