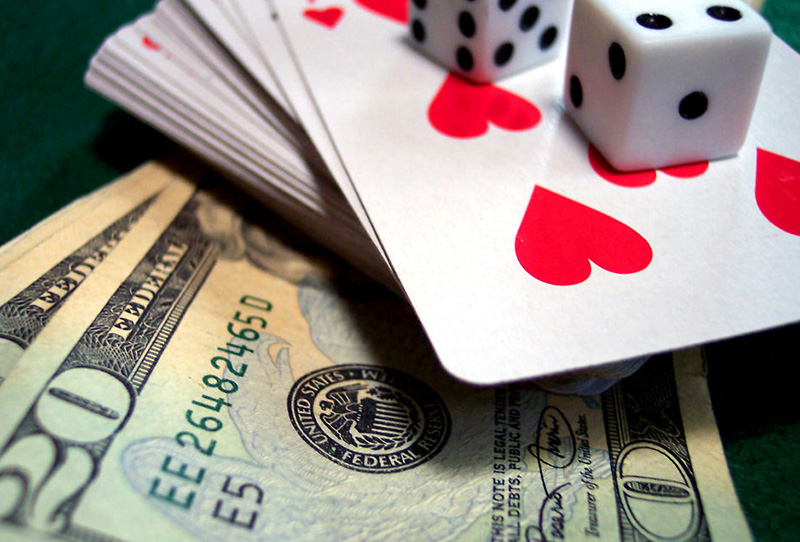 HARARE: A 29-year-old man died recently after he was attacked by a friend for taking the $2 he had won during a gambling game, a city court heard last week.

Mupapa was not asked to plead as the magistrate ordered him to apply for bail at the High Court.

He was remanded to next month pending trial.

According to court papers, the two were gambling at Pamuzinda when the now deceased won the game and took the $2 stake from Mupapa.

Court heard this did not go down well with the accused who started striking Nyewera with clenched fists and open hands.

Nyewera fled the scene and sought refuge in a shop where his girlfriend worked.

The accused went on to strike Nyewera once with a wooden stick and the latter collapsed to the ground.

Mupapa tried to flee the scene upon realising that he had injured the now deceased who was lying unconscious on the ground.

He however, was apprehended by members of the public who handed him over to the police.