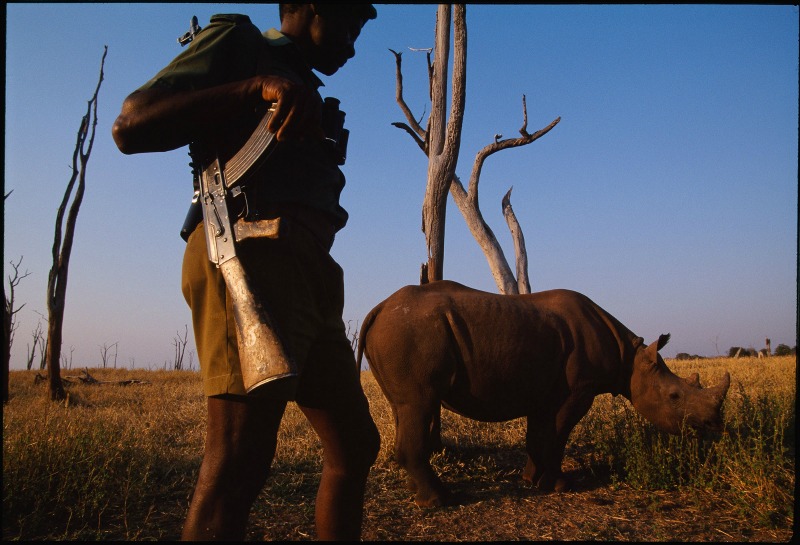 THREE Gwanda game rangers have been accused of viciously attacking and killing a fish poacher they later into the dam in West Nicholson in order to conceal the gruesome act.

Mpofu’s colleagues fled from the scene leaving him behind.

The game rangers allegedly manhandled Mpofu and assaulted him to death before throwing his body into the dam to conceal the offence.

The three have since filed an application for bail at the Bulawayo High Court citing the State as respondent.

They all deny the charge, arguing that they were framed by some illegal settlers involved in poaching activities at the Ranch.

“It is important to mention that there is generally a friction between settlers on the opposite bank of the river who are well known for poaching and game rangers. There is a real possibility that this could be a case of framing the three accused persons as a way of wading off game rangers,” argued the trio through their lawyers GN Mlotshwa and Company.

They have been languishing in remand prison since April this year and have approached the High Court in Bulawayo Friday seeking bail pending trial.

Their lawyers further argue that there are no compelling reasons by the state warranting their continued detention.