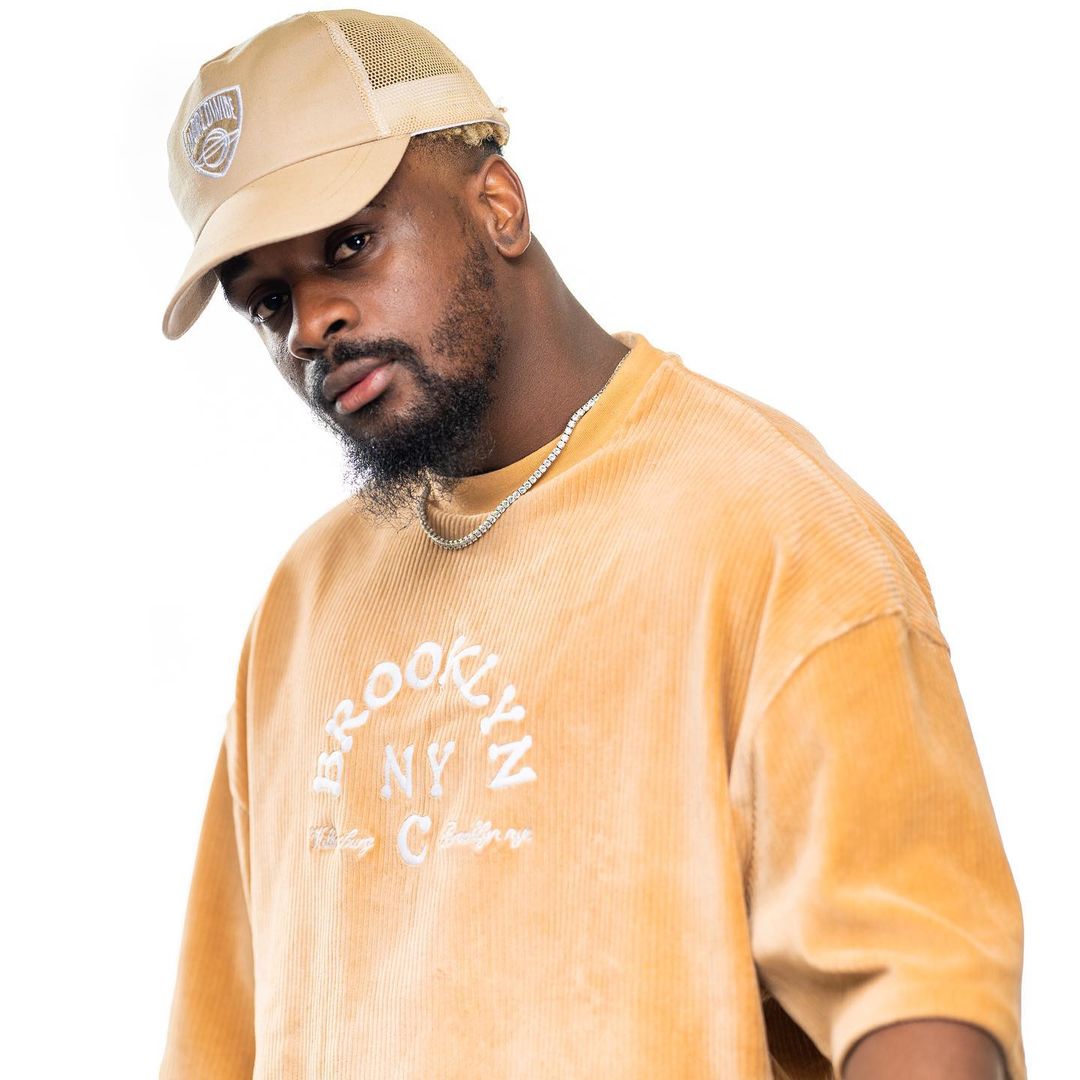 AFTER taking the local entertainment scene by a storm some five years ago with his high charting track Wapunza, musician Garry Mapanzure will this February drop his first studio album, Special Delivery.

Special Delivery will be released on February 5 and is now available for pre-orders on Itunes and Spotify.

Garry will host an exclusive album listening party on January 29 in his hometown, Masvingo. Dates for the album’s launch are yet to be disclosed.

On the official album art cover revealed on Friday, Garry strikes a pose against a blue backdrop dressed in a cream outfit with the words ‘Special Delivery’ written in gold above him.

The 14 tracks in their chronological are Malawi, Twist, Bipolar Love, How Love Is, Nherera, My Family, Nyarara Usavhunze, Radio, On You, Proposal, A.M.O.L, Chara Chimwe, Birthday (Special Delivery) and Winner.

In an interview with NewZimbabwe.com, Garry said working on a music project during the Covid-19 pandemic, although challenging, had given him ample time to focus on the album.

He said: “This is my debut album and that already is something Special. I took my time with the body of work. Not only is the album special but I am also a special delivery as a human serving my purpose.

“Working on the album during a pandemic was a different feeling altogether but it also gave me much needed time to channel my emotions and thoughts onto the projects.

“I’m hosting an exclusive listening party on the 29th of January in my hometown Masvingo, dates for the launch will be announced shortly.”