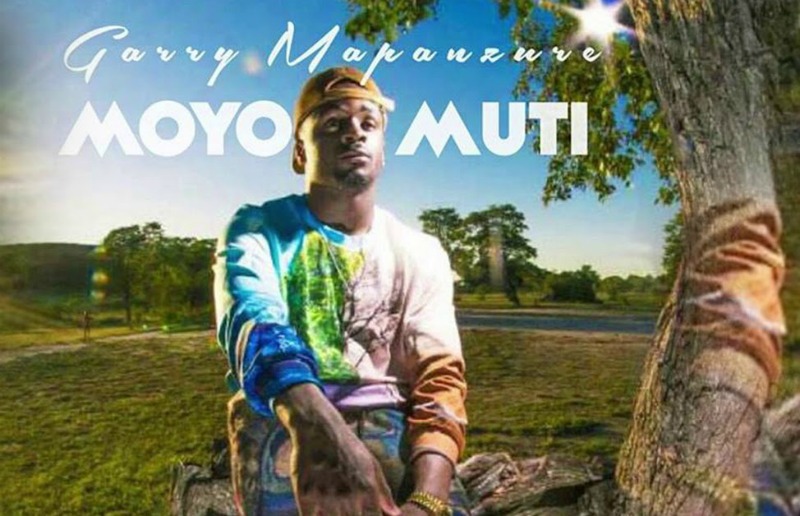 RISING musician, Garry Mapanzure is set to launch his debut EP album, ‘Sushi Season The First’ in style with a party on the 15th of February in the United Kingdom.

Tickets into the launch party are pegged at £15 and will be held at Binley Banquet Suite, Coventry.

It will be followed by the Afro pop artist concerts in Harare, South Africa and Dubai.

In an interview with NewZimbabwe.com, Garry’s manager, Silvaa King said ‘Sushi Season The First’ will be made available on all digital platforms and he could not wait to serenade fans with his music.

“This is Garry’s first ever EP and he is very excited about it and to show the fans what he is capable of.

“The tour starts with the #SushiSeason EP Launch party on Saturday 15th Feb 2020 in Coventry, UK.

“It more like a family show which everyone is welcome starts 4pm – 11pm,” he said.

The ‘Wapunza’ hitmaker will be working in collaboration with Runabeat, Team1love, Energy Sounds, Zim Celebs to make the music tour a success.

Silvaa added that all was set for the concerts and Garry was grateful for the overwhelming support he had received from fans.

“The idea was the fans have been asking for the tour and we listened. The fans themselves chose where they wish to see Garry hence the chosen countries & Cities.

“So far the buzz is crazy we loving the support and we appreciate those who have bought tickets and those still to buy tickets. It worked out perfectly because we are giving the fans what they have always wanted.”
Sushi Season tour will wrap up with a performance in Dubai and more information will be availed at a later date.