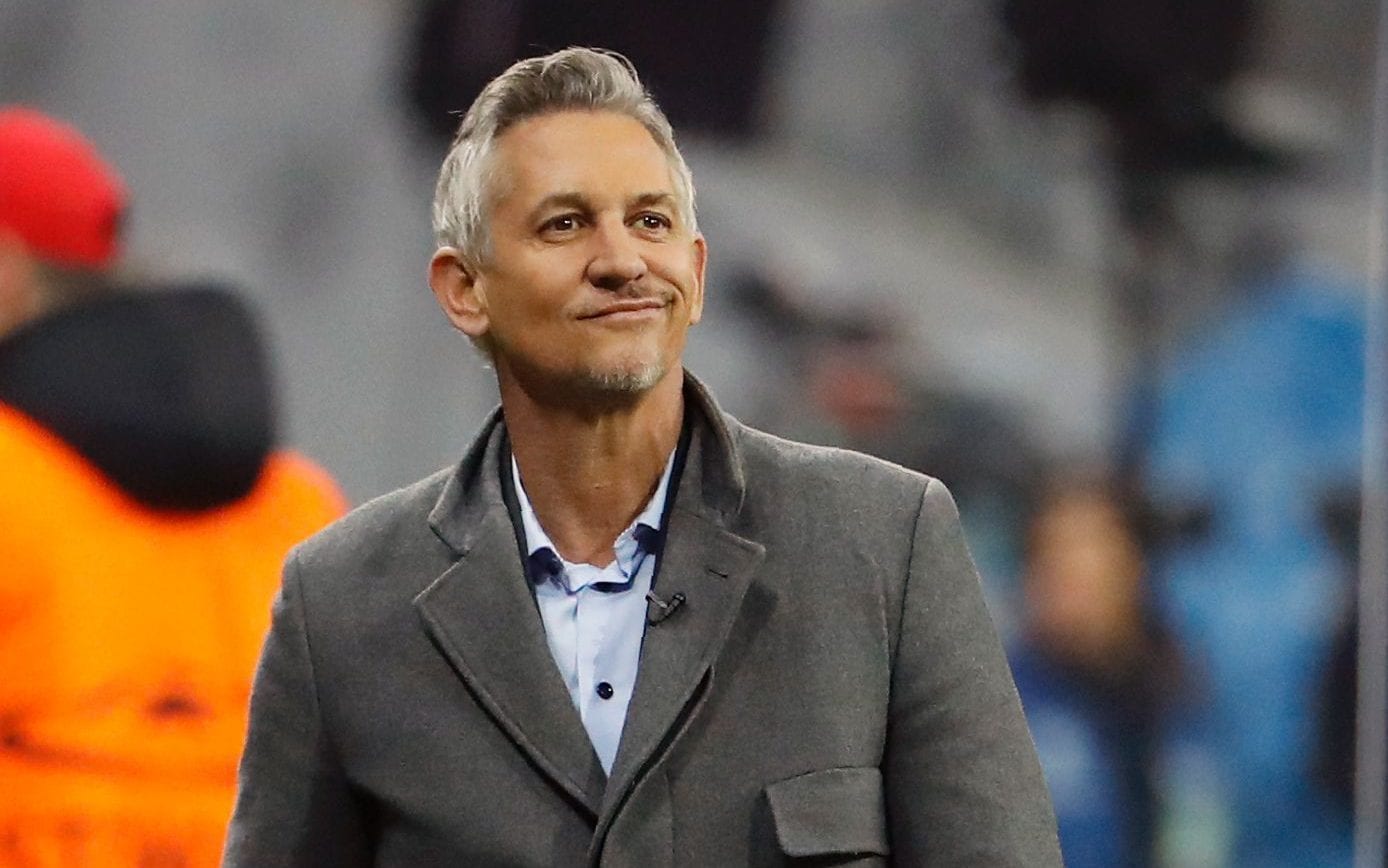 BBC Match of the Day host Gary Lineker has donated £200 to help a refugee who’s on the brink of dropping out of university after allegedly being denied a student loan.

The presenter is supporting Malcom Thawala’s crowdfunder so he can stay at university after he feared he would have to leave his course months after joining.

It comes after the former England and Leicester ace recently took in a migrant for a month after he was criticised for virtue signalling when he had publicised the plight of refugees.

The 59-year-old donated to the ‘Malcolm deserves an education’ crowdfunding page after one of Malcom’s friends tweeted the ex-England striker to ask him to support the campaign.

Cooper said: ‘Hi, Gary, could you please retweet this so it can gain more attention in aid of my friend’s housemate?

‘He was accepted into Liverpool Uni but has now been refused student loans as he came to the country as a refugee seven years ago.’

The former Spurs and England star responded: ‘Of course’ and donated £200, taking the crowdfunder’s tally closer towards its £27,750 goal.

Malcolm, 23, is originally from Zimbabwe and he came to Liverpool in 2013 as a refugee searching for his mother, who had arrived in the UK 10 years earlier. 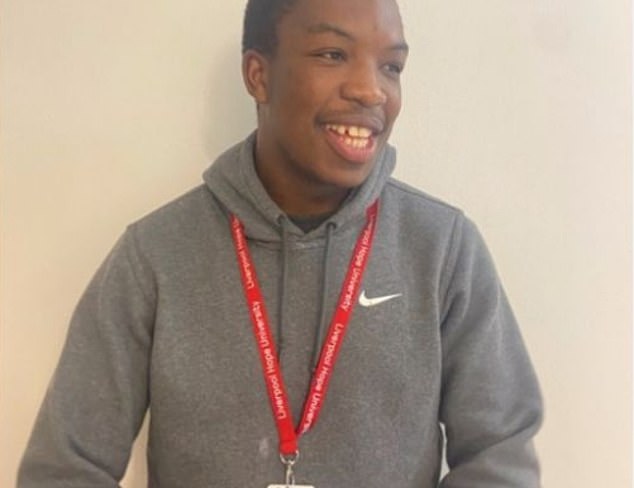 After reuniting with her, Malcolm studied hard and was runner-up in the Adult Student of the Year Award in England last year.

He landed a place at Liverpool Hope University and started in September, but could now be forced to drop out after student finance allegedly denied him a loan due to his visa status.

Malcolm said: ‘Since arriving in Liverpool and reuniting with my mother I have fallen in love with the city, I feel at home here.

‘I have tried hard to better myself academically, completing an Access Allied Health course last year and receiving runner up for the Adult Student of the Year Award across England.

‘When Hope University offered me a place this year to study Nutrition and Sports Exercise Science, I was ecstatic.

‘I accepted the offer without hesitation and have been enjoying the course since starting in September.’

But his dream of going to university appears dashed only months after he started his course because of his immigration status and he claims he is being treated unfairly.

Malcolm added: ‘Sadly, this will all come to an abrupt end. On November 8, I received a letter from student finance refusing to loan me my tuition fees because of my visa status.

‘When I applied to university, my status was known by both the university and the Government and I still got accepted into the course, I feel like I am being treated unfairly.

‘I am absolutely gutted that my university journey could be over in a matter of two weeks after just a short few months.

‘It is frustrating that in a City with my family, friends and my job I may be unable to pursue the future that I want.’

The crowdfunding page shows that Lineker donated £200 after the refugee’s heartfelt plea. It comes after the former footballer took in a migrant to his home in August.

Migrant Rasheed, from the mountainous Balochistan region which straddles Pakistan and Iran, lived with the former England and Leicester ace for 20 days while studying a law course.

He later penned Lineker a heartfelt letter thanking him for the ‘hospitality, love and company’ the football pundit and his ‘lovely respectful children’ gave to him.

Lineker, who has four sons George, Harry, Tobias and Angus, shared a snap of the letter on his social media.

After Rasheed’s stay the former footballer said: ‘It’s been fascinating and a real education for my boys as well.

‘And he was brilliant with them. I’ll definitely do it again.’

It came after Lineker was criticised for ‘virtue signalling’ over his criticism of the government’s handling of the migrant crisis.

In August Ashfield MP Lee Anderson, 53, slammed the ex-footballer for discussing the record number of migrants who have arrived in the UK on boats this year.

Lineker, who is worth an estimated £28million and is the BBC’s highest paid sports pundit, lives in a luxurious five-bedroom home in Barnes, south west London.

A spokesperson for Liverpool Hope University said: ‘The University was made aware of this student’s situation regarding student finance earlier this month.

‘At this point in time the University offered the student financial assistance.

‘The student is continuing to study at the University and is being offered full support while he is appealing the decision of the Student Loan Company.’

The Student Loans Company has been approached for comment.