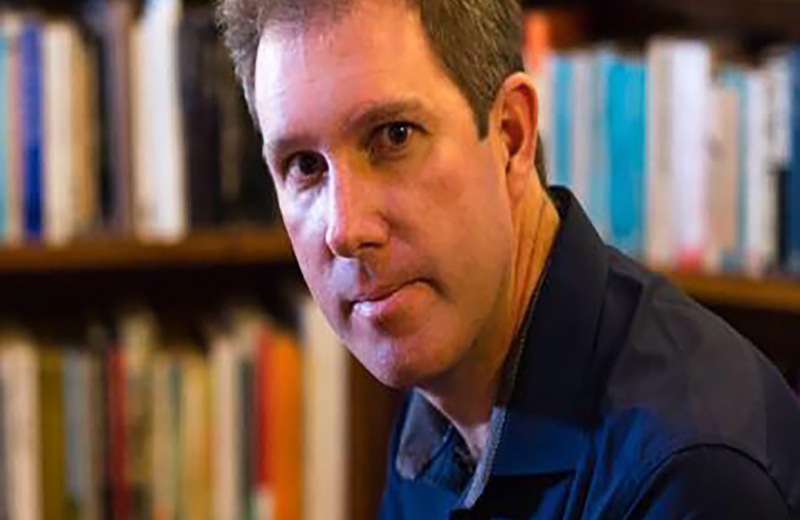 HARARE: Neal Hovelmeier was clearing out his desk at his cottage in Harare this weekend, shocked and hurt that his 15-year career at one of Zimbabwe’s top schools was over because he “came out” as gay.

He felt he had to resign after some parents sent a hostile lawyers’ letter to the school’s board of governors and he received death threats.

“I don’t see how it would ever be possible for me to go back to the school,” he said on Saturday.

“I don’t know what I am going to do, I am shocked, yes. I am saddened that there is this level of intolerance among some people in Zimbabwe.

“The bizarre irony is that I live such a simple life. I live alone, with two dogs, and my entire life is the school.”

Hovelmeier, 40, was deputy headmaster at St John’s College in the posh suburb of Borrowdale, near the palatial residence of former president Robert Mugabe, who regularly spewed hatred against gays during his 37-year rule.

Many parents and their sons said they were “outraged” that a “dedicated” teacher felt he had to resign because he disclosed his sexual preference. Hovelmeier disclosed this in a public statement released following advice from the board of governors, after an unknown person reported to a local newspaper that St John’s had a gay teacher on its staff.

There was widespread support for the teacher from parents and pupils in reaction to the statement.

But the board of governors called an emergency meeting this week, and among those in the packed school hall was a group of parents who were hostile, with one shouting: “We are afraid that our children will be recruited into homosexuality.”

A father of one boy who will leave the school this year said: “These parents were aggressive and shouted and frightened us, and tried to slap one of the boys. We were worried about the safety of some senior boys, who were trying to make speeches so that we knew what they felt.”

Another parent, who “couldn’t care less” about Hovelmeier’s sexual preferences, said: “We know these (hostile) parents. They are supporters of the Zanu-PF party and some work for the Central Intelligence Organisation.”

A senior pupil at the school said although the parents who protested against Hovelmeier, their sons “did not care at all” whether he was gay or not.

After the meeting some of the parents who protested there sent a two-page lawyers’ letter to the school’s 12-strong board of governors, saying they sent their sons to St John’s because it was a Christian school and reminding them that “sodomy” was illegal in Zimbabwe. They threatened legal action against “Mr Hov”, as he is known by pupils.

Hovelmeier said he then concluded he had no option but to resign.

Hovelmeier said his concern was that his pupils remained calm and concentrated on their examinations.

“This couldn’t have happened at a worse time for them,” he said.

“I had calls from former pupils from all over the world.

“Their support has been so touching.”