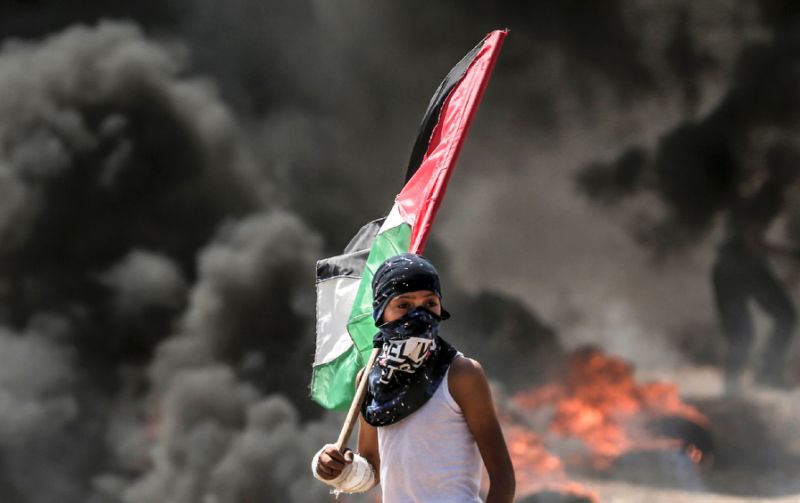 There has been a lull in hostilities in the Gaza Strip after Palestinian militants said that a ceasefire with Israel had been agreed.

It comes after a weekend during which Palestinian militants launched hundreds of rockets into Israel prompting retaliatory air and artillery strikes.

At least four Israelis and 23 Palestinians were killed.

Israel has not confirmed the truce, but its military has lifted emergency measures in place in southern Israel.

The violence flared up on Friday during a protest against the blockade of Gaza.