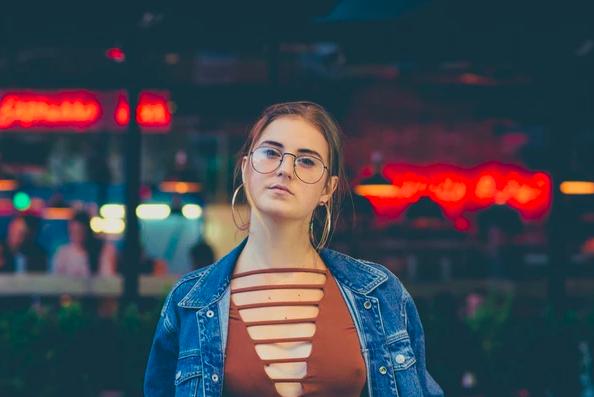 AWARD-winning songbird, Gemma Griffiths, has given fans a closer look into her music journey which she says is an extension of the famous Shona proverb ‘kuziva mbuya huudzwa (all you know, you were taught) with her new documentary ‘A Girl From Harare’.

A Girl From Harare follows her upbringing in Zimbabwe and how the local culture impacted her music.

The documentary, which premiered two weeks after her latest offering ‘Kwale’ a tribute to Kenya, also follows her two years on the road, travelling across the African continent.

It was directed by Marc Neilson and produced by Zetu.

In 2019 Gemma trekked across ten African countries exploring the culture and roots of people she interacted with.

She started off her music journey doing covers for local songs, sharing them on social media and YouTube before she became a household name after featuring on Winky D’s chart busting single ‘MuGarden’.

The Gafa described Gemma’s vocals as “angelic and different form anyone else he has worked with”.

In the documentary she paid homage to Zimdancehall which she said was the foundation of her music.

She said: “Exploring mixing dancehall and soul, I think a lot of my journey was born and I owe so much of my journey to Zimdancehall, to the influences that it had.”

She added that white privilege had also played a part in her success in the local entertainment industry.

“As a white woman coming into the industry there has been so much privilege that has come with my race and to the extent that I can watch how everything how everything I owe is to Zim music culture and to Zimdancehall and to Harare.”