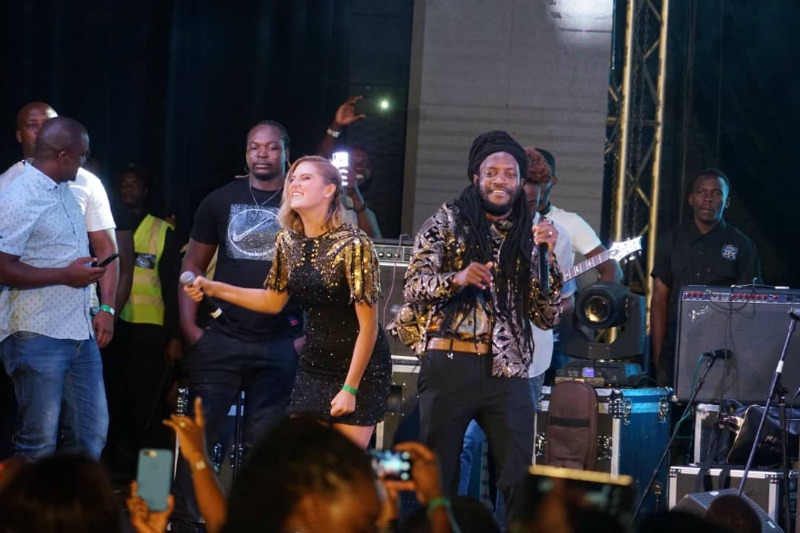 The South African based artiste rose to become a star in Zimbabwe after collaborating with Winky D in their duet Mu Garden.

The white musician surprised Zimbabweans when she sang effortlessly in Shona after Winky D had written her the lyrics.

However, Gemma has bounced back with Shona tracks of her own which include Gara Pano and the new release Titungamirire.

Titungamirire is a song in which she calls for guidance from the above. The video is shot in a scene in which people are praying in a church.

The official track was released 22 March and was highly appreciated by her fans.