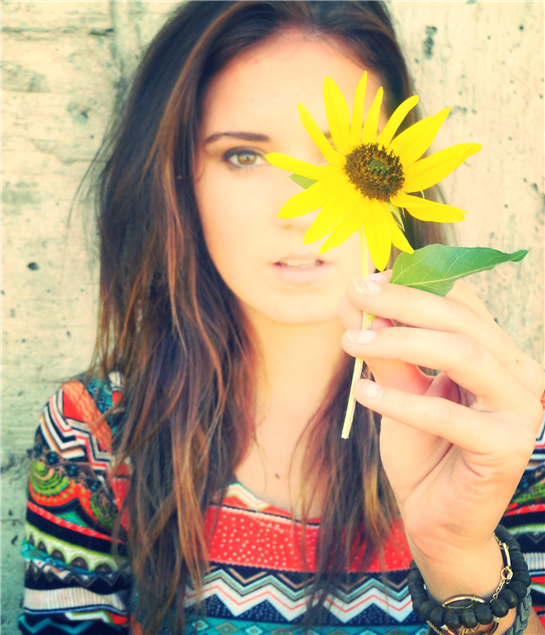 ERMERGING Indie/folk songstress Gemma Griffiths will on Saturday headline the sixth anniversary of the Zimbabwe Achievers Awards (ZAA), in London at the five-star Royal Garden hotel in the iconic district of Kensington.
Well-known for her rendition of Andy Brown’s Mapurisa, Gemma was born in Cape Town, South Africa but grew up in Harare, Zimbabwe.
The indie/folk sensation has performed in a variety of music and arts festivals in Zimbabwe, including the Harare International Festival of Arts (HIFA) where she has appeared twice and ‘Miombo Magic’ where she has also made two appearances.
Gemma attended Chisipite Senior School in Harare where she was the Head of Music in her senior year, as well as the orchestral and choir leader.
After graduating high school, Gemma knew she wanted to pursue a career in music and attended Snow College in Utah, USA, on a trumpet scholarship, where she studied for a commercial composition degree as a songwriter.
With a heterogeneous musical style that has elements of jazz infused, Gemma writes all of her own songs and plays the piano, trumpet and guitar on many of her tracks.
Gemma picks her current Top 10 favourite tracks:
1) Winky D – ‘Musarova Bigman’
This is one of my favourite Zimbabwean artists.  Literally, every interview I do, his name comes up and I think he is a dancehall legend. this track’s chorus is so catchy and the rhythm gets my toes tapping.

2) Tehn Diamond ft. Jr. Brown – ‘Happy’
Tehn is one of my favorite rappers. This was the first song I heard of his (I love it) and this track allowed me to work backwards through his stuff and forward. Really talented guy.