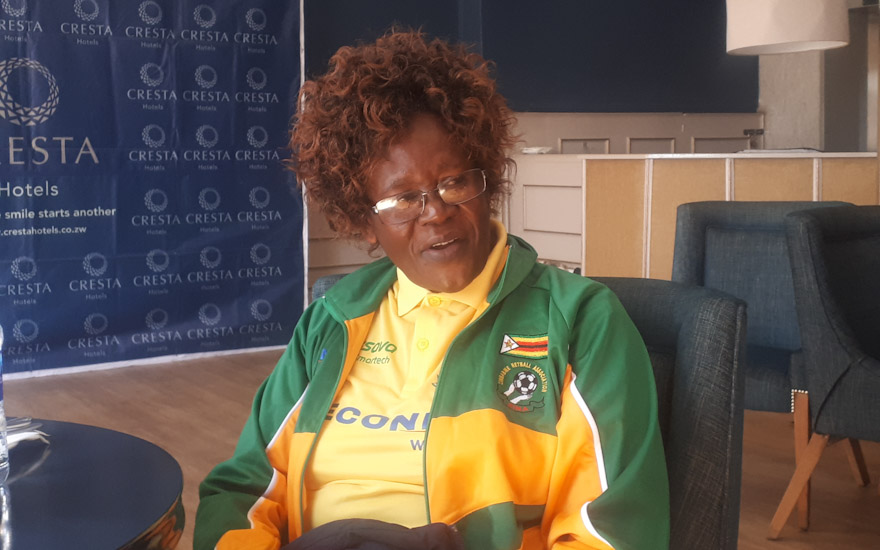 PRESIDENT Emmerson Mnangagwa’s re-engagement efforts to bring back Zimbabwe to the family of nations after years of isolation received a greater boost from the exploits of the country’s netball national team, the Gems than any other diplomat could ever have done.

This was said by Zimbabwe Netball Association (Zina) president Leticia Chipandu while speaking Thursday at a reception breakfast hosted by Sport Minister Kirsty Coventry for the team after its impressive outing at the World Cup in Liverpool.

“I want to sincerely tell you that these were true ambassadors of Zimbabwe, they made a mark bigger than any other minister or government official would have made in the UK.

“I want to believe that such ventures would do more good to Zimbabwe than any other organised trip…I think everyone is smiling because for a change something good is being said about Zimbabwe,” said Chipandu.

The Gems charmed not only from Zimbabweans based in Liverpool but local British neutrals when they went toe to toe with then defending world champions Australia and eventual winners New Zealand.

Even when they came up against Northern Ireland in one of the most gripping contests of the Netball Vitality World Cup which they won by a single point, the Gems had better support than their rivals.

After appearing at their maiden global showpiece ranked a lowly 13th, the Zimbabweans finished a credible eight ahead of well funded countries like Scotland and Northern Ireland.

Mnangagwa’s administration is desperate to re-engage with the UK and other western countries after more than a decade of solitude under predecessor Robert Mugabe’s isolationist policies.

Foreign Affairs Minister Sibusiso Moyo has been to the UK several times and recently claimed relations between Zimbabwe and its former colonial master are now “near normal.”

The former army general was recently attacked by a group of Zimbabweans in London just after addressing British think-tank Chatham House as part of trying to get the former colonial master’s elites to buy into Mnangagwa’s reform agenda.