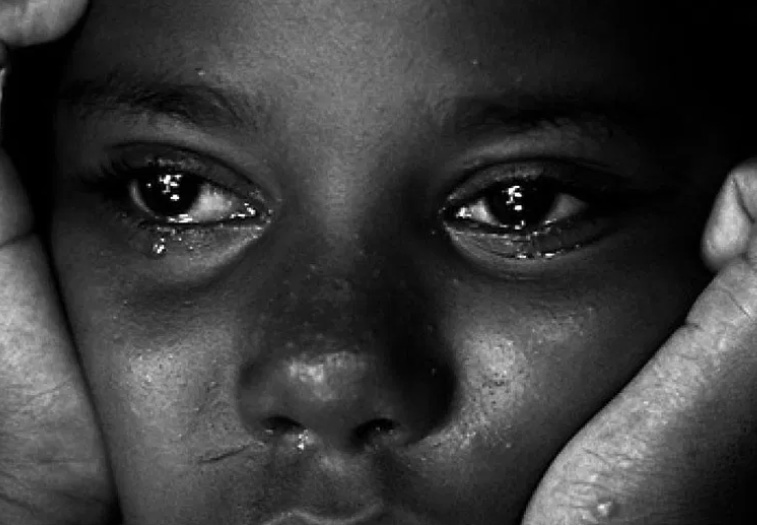 In a statement Wednesday, the commission confirmed it would be investigating cases of sexual abuse and child marriages in the Apostolic Church sect.

The ZGC said it: “Intends to investigate complaints of the institutionalisation of sexual exploitation and abuses of girls and child marriages in the Apostolic sect in Zimbabwe.”

The commission also called for submissions from the public of evidence that may assist it in its investigations.

“Victims or witnesses to any act of sexual exploitation and abuse and child marriages by members of any Apostolic church are encouraged to present written complaints, witnesses statements and any other supporting documents or evidence which can assist in the investigation to the Commission”

It said submissions should be delivered to the commission’s offices First Floor Pax House in Harare before October 25, 2021.

The ZGC investigations come following the death in August of 14-year-old Anna Machaya who died while giving birth at a Johanne Marange Apostolic Church shrine in Marange, Manicaland province.

The man who impregnated the minor, Hatirarame Momberume has since been arrested and is facing murder and having sex with an underage girl charges.