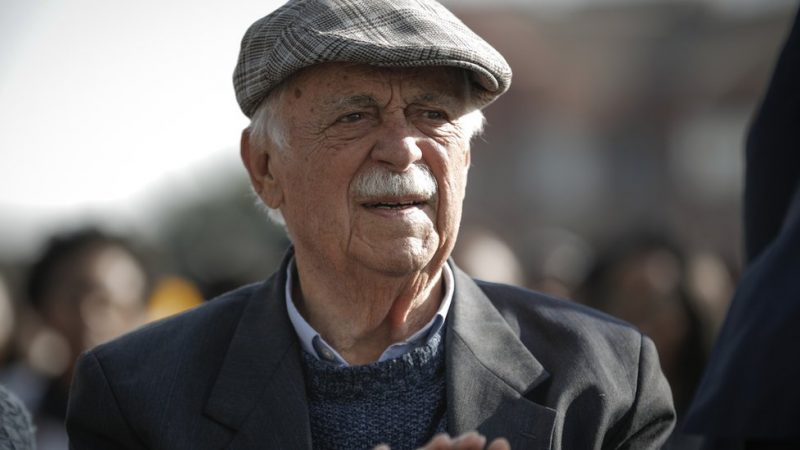 Bizos died at his home in Johannesburg Wednesday at the age of 92 due to poor health.

He is famed for being part of the legal teams of the Treason and Rivonia trials in South Africa in 1956 and 1964 respectively, that defended struggle heroes who Nelson Mandela, Walter Sisulu, and Oliver Tambo, against the apartheid regime.

Bizos also represented the now late MDC founding president, Morgan Tsvangirai in 2004 when he was facing treason charges at the High Court. He was later acquitted.

In his condolence message, Chamisa said people of the continent must bow their heads in honour of a great man.

“We dip our heads in honour as we salute the iconic late Adv George Bizos for his contribution to justice, human rights and freedom of the African continent.

“We’ve vivid memories of his astute legal mind when he represented President Tsvangirai during the treason trial. RIP African Giant!”