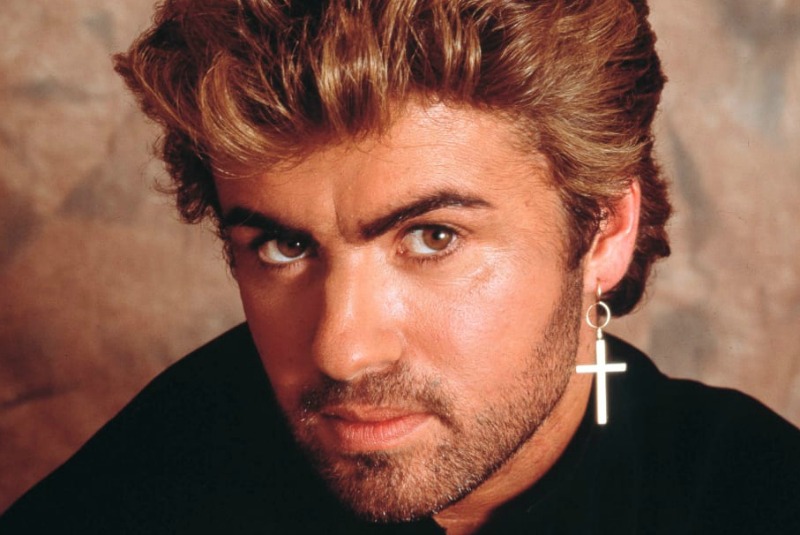 George Michael’s sister, Melanie Panayiotou (55), was found dead at her home in Hampstead, London on the three-year anniversary of the singer’s death.

Melanie was found by her older sister, Yioda, on Christmas Day, reports The Mirror.

George was found dead at his home in Goring-on-Thames, Oxfordshire, on Christmas Day in 2016. He was 53 years old. A British coroner later concluded that the Careless Whisper singer died of natural causes as the result of heart disease and a fatty liver.

According to a police statement published by Sky News: “Police were called by London Ambulance Service at approximately 19:35 on Wednesday, 25 December to reports of the sudden death of a woman, aged in her 50s, at an address in Oak Hill Park, NW3. The death is not being treated as suspicious by police.”

In a statement released through their lawyer, Melanie’s family said: “We can confirm that very tragically Melanie has passed away suddenly. We would simply ask that the family’ s privacy be respected at this very sad time.”

George’s family posted a message on his official website on 23 December in which they wrote: “We’ll close by saying, don’t forget to say your ‘I Love You’s’ and enjoy your celebrations wherever you are. Thank you so much for your kind messages, they lift us when things are tough. Keep on doing those good deeds in his memory, ‘paying it forward’ if you can.”

The message was signed by Melanie and other members of George’s family.