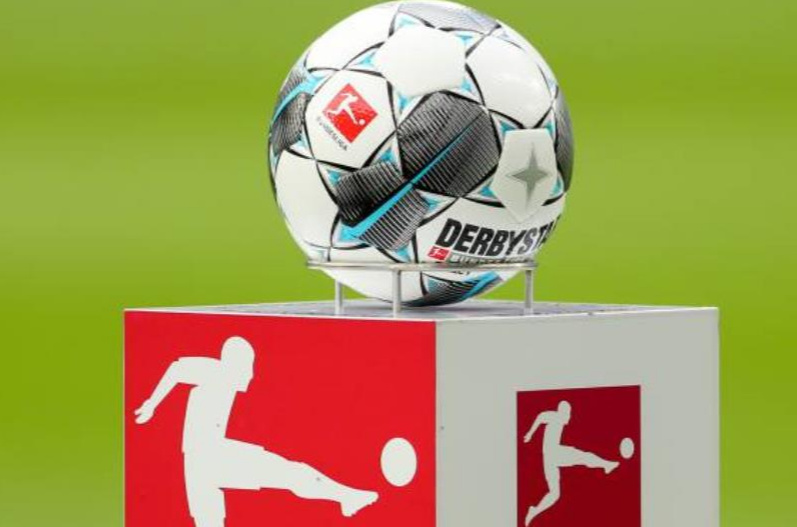 The German Bundesliga has resumed behind closed doors, becoming the first major European football league to restart after the coronavirus shutdown.

Saturday’s six games include the derby between Borussia Dortmund and Schalke (4-0), with leaders Bayern Munich at Union Berlin on Sunday (17:00 BST).

The league was suspended on 13 March, with most teams having nine games left.

There is now a police presence at stadiums to ensure fans do not enter and to prevent disturbances.

Under strict health protocols, fans are banned from the stadiums, but Borussia Monchengladbach are going to have cardboard cutouts of supporters in the stands during the team’s home matches.

About 300 people, including players, staff and officials, will be in or around the stadiums. Players have been tested for Covid-19 and are expected to observe social distancing off the pitch.

Bundesliga clubs returned to training in mid-April, with players initially working in groups.

Every team has been in quarantine, going from a hotel to their training ground for the week leading up to this weekend’s return.