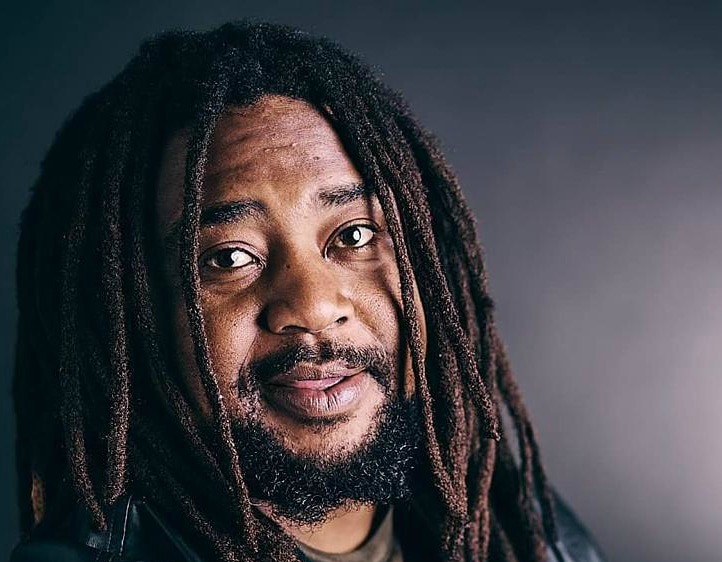 In an interview with NewZimbabwe.com from his Aachens base in Germany, I-Finton who recently collaborated with local Hip hop rapper Flexxo to release a four track Extended Play (EP) titled Jakachaka, said the CD launch will be held at Franz Aachen on June 7.

On the launch, Mumbure said he will be supported by a local guest and musician Tuf.

Mumbure`s CD is a mixture of afro fusion and international beats to cater for his local and foreign fans.

The title track Shamiso, Mumbure said is dedicated to his daughter while the second track is entitled Chara Chimwe encourages Zimbabweans to work as a family for the prosperity of future generations.

The song Chara Chimwe was produced and instrumented by local talented producer and guitarist Mono Mukundu.

There is also a love song Ndinoda which talks about long distance relationships. The song is written in Shona, English and Deutsch and features a popular Germany band Jamaram.

Another track is Missing You featuring Two Open Band.

Other songs on the album include Rise, Kwandinobva and Rudo which he is backed by his group I- Finton Kalabashi

The track “Where I come from” which basically talks about the goodness of the Eastern Highlands is already rocking the local airwaves.

“The launch is on and it’s a present to my fans. We are promising fireworks because I now have a band comprising of Zimbabweans based in Germany. The group is called I Finton Kalabash. It`s good to work together as a family,” said I Finton.

He encouraged upcoming artists to take time to perfect their works so that they are marketable on the international platforms.

“My major worry in Zimbabwean music is’ lack of knowledge on why artists are in the industry. Artists are only doing music for fame and money to line their pockets,” said I Finton.

He said there is also a problem with so-called big artists who are failing to give back to the communities which also support their careers through attending shows and buying their music.

“Also, there is a problem with the so-called big artistes who fail to give back to the community. Music and charity should be intertwined as helping the charity extends the blessings to be awarded to you. The bible says ‘the hand that gives is blessed’…,” said I-Finton.

I-Finton is now the ambassador of Mutare Tale which is run by the Musangano Lodge whose goal is to give performance space to the artistes of Mutare.

This programme aims at promoting local talent in music, poetry, comedy acting and many others.

“I am giving back to my home through working hand in glove with the Germans to build twinning relation between Mutare and Aachens, Germany so that our upcoming musicians can benefit,” said I-Finton.