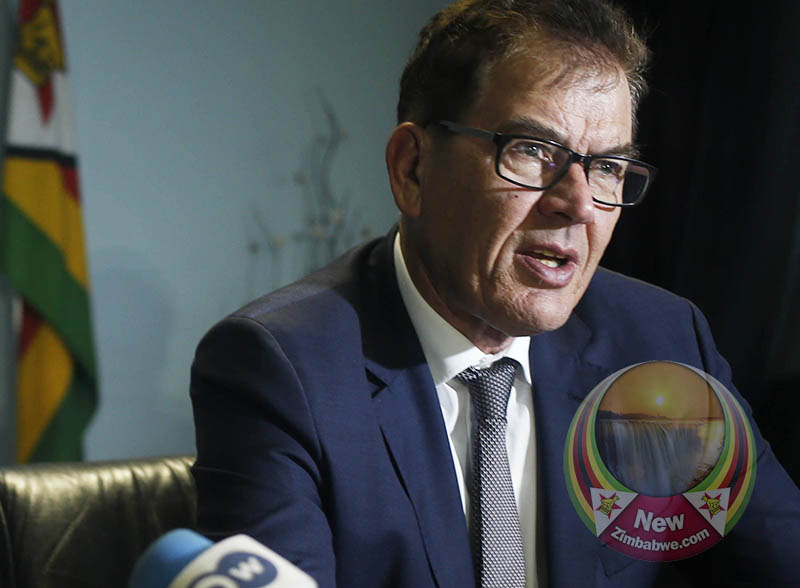 GERMANY’S minister for Economic Cooperation and Development Gerd Muller was in Harare Tuesday for meetings with government officials in the first such visit in 20 years.

The inauguration had been delayed by a challenge against the election outcome by the opposition MDC Alliance which was however, dismissed by the Constitutional Court.

He is also expected to pay a curtesy call on President Mnangagwa.

Speaking during a media briefing at the finance ministry, Dr Muller said; “Zimbabwe has held parliamentary and Presidential elections. This is a historic moment.

“We congratulate you on holding these elections and on inauguration of the new president. “It was very important that this inauguration took place following the decision of the independent court ruling.”

He added; “It is especially important that the president announced that he would implement political reforms and that the rights of the opposition and the independence of the people would be upheld and be respected.

“In his words (Mnangagwa), he spoke about a new beginning which would take place in peace and cooperation including the opposition and civil society to take the country forward.” 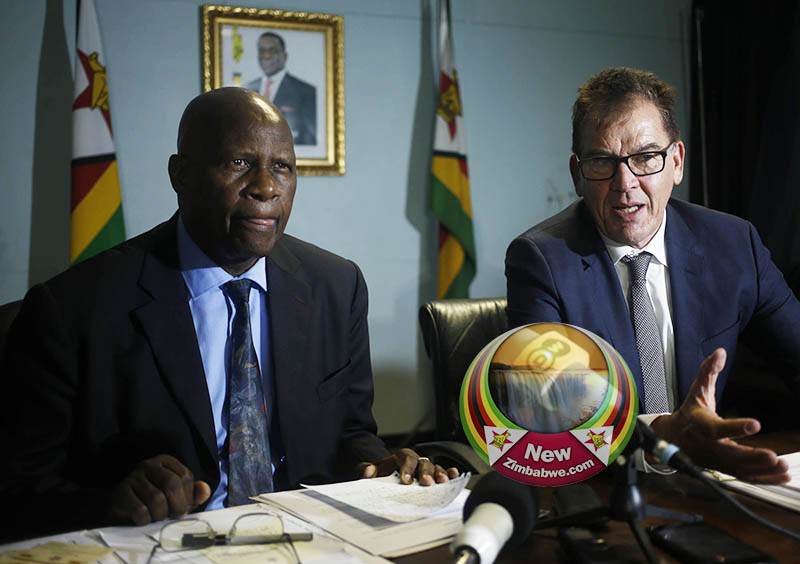 The Mnangagwa administration has been looking to re-engage with the West after relations soured during the last two decade of former president Robert Mugabe’s rule.

Germany is a key member of the European Union (EU) which imposed sanctions against Harare in response to allegations of human rights abuses and electoral fraud.

On Tuesday, Dr Muller said German was ready to support the Zimbabwean government.

“Germany has a great interest in peace in this region, including Zimbabwe,” he said.

“Therefore, we are building on the implementation of the reforms that have been announced and we will support the government of Zimbabwe, especially to implement measures that will benefit the people in rural areas through improvement in agriculture.”