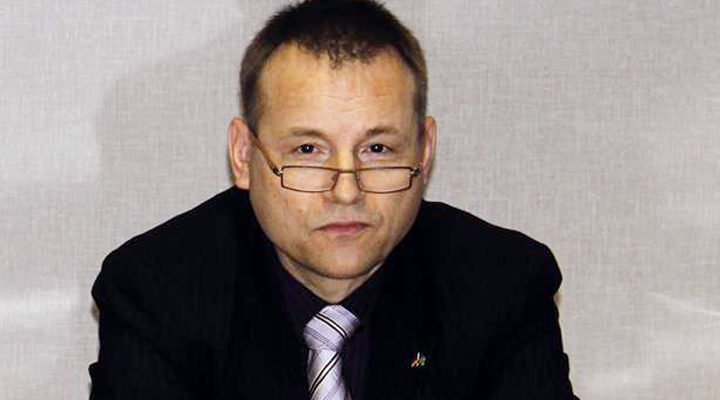 A SENIOR Germany diplomat is due in Harare this week as the scramble for Zimbabwe by Western powers reaches fever pitch.

European Union (EU) chief of international cooperation and development Neven Mimica is currently in Harare and announced Monday that Brussels is ready to work with President Emmerson Mnangagwa’s administration as long as the Zimbabwean leader delivers a credible poll later this year.

According to a statement from the Germany embassy in Harare, George Schmidt will hold a press briefing on Friday.

“In the context of the visit of the director for Africa of the German Foreign Office, Ambassador Georg Schmidt to Zimbabwe, the Germany embassy in Harare has pleasure in inviting you to a press briefing,” reads part of a media invite send out Monday.

The US has two senators also in Harare consulting authorities as well as civil society and opposition parties on the situation in the country since the removal of former President Robert Mugabe last November on the back of a military coup.

Mugabe was forced to resign which paved the way for Mnangagwa’s rise to power.

The new Zanu PF leader has embarked on a mission to re-engage Zimbabwe with the West after years of frosty relations under Mugabe.

Last month Russian Foreign Affairs Minister Sergei Lavrov was in Harare while Mnangagwa returned home at the weekend after a week-long visit to China at the invitation of authorities in the world’s second largest economy.

Not to be left out, former coloniser Britain has already having sent two envoys to Harare since November as Mnangagwa appears to have hit the right cord with the international community.