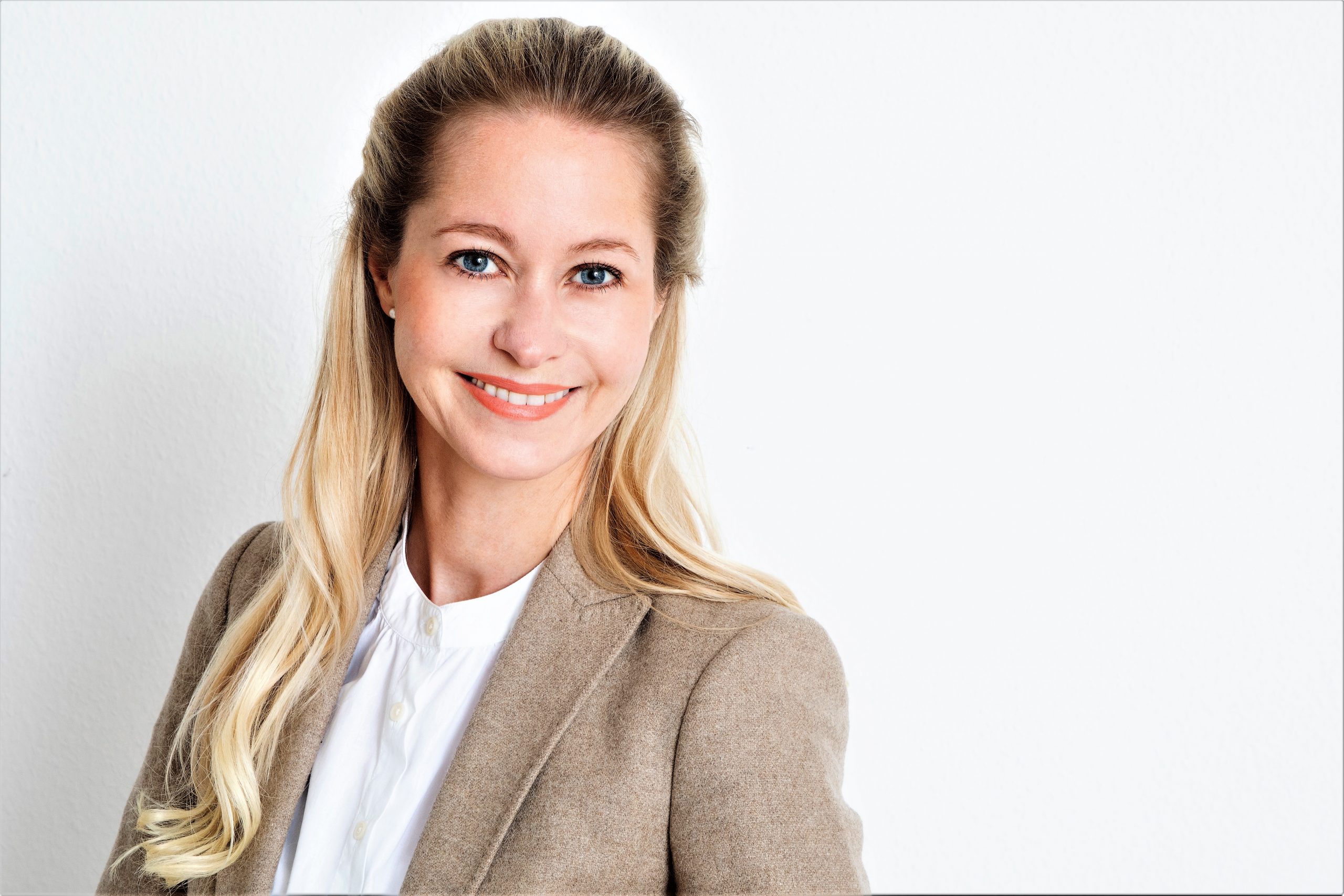 GERMANY based medical test kit manufacturer, NanoRepro AG has revealed plans to spread its wings into the SADC region in a development set to enhance the region’s access to medical consumables.

In a statement Monday, NanoRepro AG said it will locate its pilot project in the Western Cape, South Africa, in the next few months before establishing a phased foothold in the entire SADC region.

Zimbabwe is one of the countries in the region looking forward to attracting foreign investors in the medical field.

The nation currently enjoys a healing economy emerging from decades of decline as already acknowledged by global financiers like the International Monetary Fund and World Bank among others.

Annual inflation has gone down from a high of 897 % to below 200 % with the government dangling lucrative tax incentives for investors to take advantage of.

The introduction of the Reserve Bank of Zimbabwe foreign Exchange Auction has also gone a long way to improve foreign currency availability for companies.

Juengst said there is clearly a need for self-testing kits not only for Covid-19 but also for other diseases such as tuberculosis.

She expects the German government to welcome NanoRepro’s commitment to the Southern African region as they have already received positive signals from South Africa.

Juengst added: “NanoRepro AG is planning to establish a subsidiary in the Western Cape in the forthcoming months. The company intends to make an appropriate investment in order to grow rapidly in the South African and SADC market and to convince customers with excellent quality and reliability.”

South Africa is being targeted because the country continues to have a high number of Covid-19 cases and virus mutations amid efforts to finally control the virus and prevent new mutations.

The investment is also in line with the WHO mantra ‘test, test, test’ is the most important tool against the pandemic.