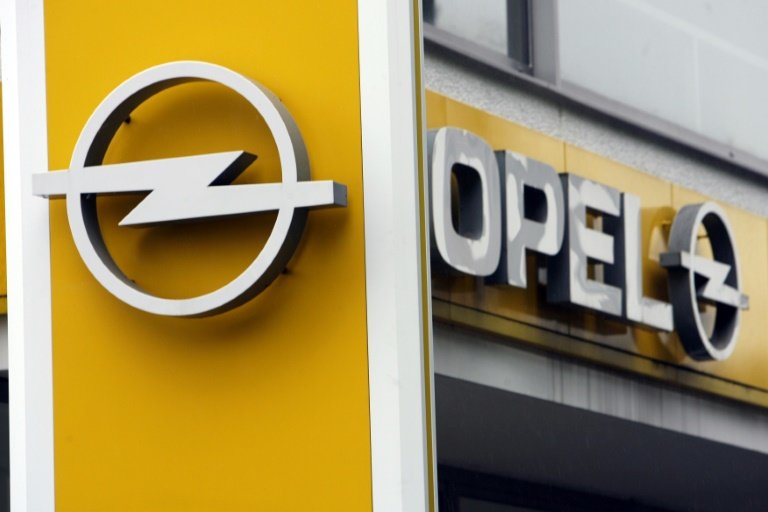 The authority “ordered an obligatory recall on October 17” for Opel Insignia, Cascada and Zafira diesels meeting the latest Euro 6 emissions standard manufactured between 2013 and 2016, saying they were fitted with an “illegal ‘defeat device'”.

Such software is designed to make vehicles appear less polluting during regulators’ tests than in real on-road driving.

French-owned Opel had already “voluntarily” refitted 23 000 of 96 000 manipulated cars in total, the KBA added, meaning that an officially-approved refit procedure exists that can quickly be applied to the recalled vehicles.

Opel became on Monday the latest German household name to suffer a police search at its headquarters in the wake of the “dieselgate” scandal, in which Volkswagen admitted in 2015 to installing defeat devices in 11 million vehicles worldwide.

Other prominent carmakers like Mercedes-Benz maker Daimler and BMW have already digested recalls of their own, while official probes into the emissions cheating are under way.

For its part, Opel has rejected the KBA’s findings and said Monday it would contest any recall order.