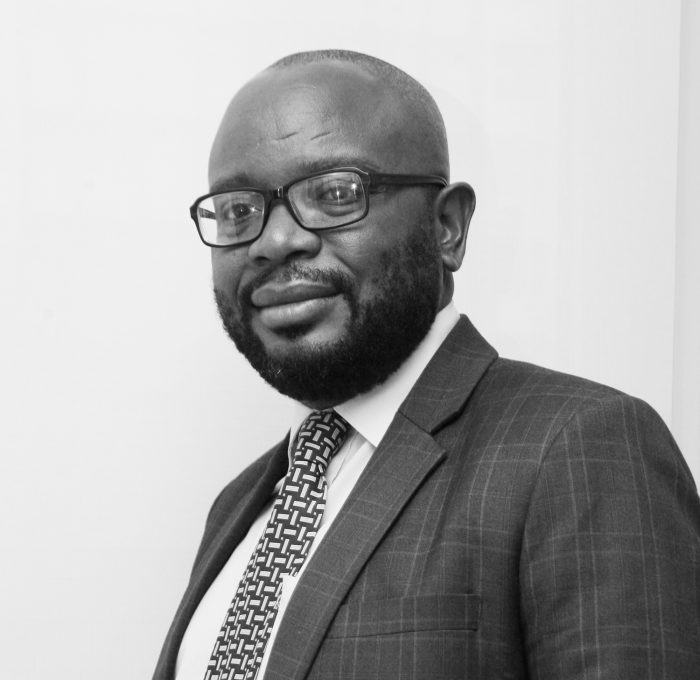 LISTED microfinance bank, GetBucks has bemoaned the informal economy sector’s disinterest on entrusting banks with their businesses and savings.

The remarks follow soon after the International Monetary Fund (IMF) ranked Zimbabwe as the most highly informalised economy in Africa.

With over 70% of economic activities being carried out in the informal sector – far from the taxman’s watch – revenue running into billions of dollars is exchanging hands without adding any corresponding value to the economy.

However, presenting GetBucks’ trading update for the five months ended May 31, 2021, chief executive George Nheweyembwa, said while the local currency’s stability had been maintained since the inception of the foreign currency auction last year, the disparity between the formal and informal economy was worrisome.

“The growing disparity between the formal and informal sector does not augur well for banking with the informal preferring to keep their funds as US$ cash away from the banking system,” he noted.

In a bid to boost savings, last week, the Reserve Bank of Zimbabwe (RBZ) directed banks to offer 5% interest per annum on local currency deposits and 1% for US$ deposits for savings accounts to depositors.

However, Zimbabweans are have remained very cautious to place their savings in local banks as the catastrophe of the 2007/2009 banking crisis is still fresh in their minds.

During that period, the Zimbabwe dollar lost its value and most Zimbabweans failed to access their funds from the banks.

Commenting on Nheweyembwa’s analysis, economist Prosper Chitambara said more reforms had to be implemented to capture the informal sector and regain the public’s confidence.

“There is a need to offer the right incentives and tailor-made products which entices the informal sector and other unbanked groupings. The emergence of the mobile money transfer platforms is a direct challenge for the brick-and-mortar banking sector to be more innovative,” he said.

Meanwhile, during the period under review, GetBucks saw transactional volumes decreasing by 5.8% over the same period a year ago.

Profit for the period was at $2.1 million from a total income of $141.3 million amid rising operating expenses.

The loan book continued to grow both qualitatively and quantitatively with loans extended reaching $198 million as of May 2021 up from $93.6 million in January 2021.

“The consumer sector constitutes the bulk of the loan book at 68%. The increase in the loan book is attributed to the bank’s focus on increasing sales for both consumer and non-consumer loans. The loan book quality improved over the period under review as evidenced by a decline in non-performing loans,” added Nheweyembwa.