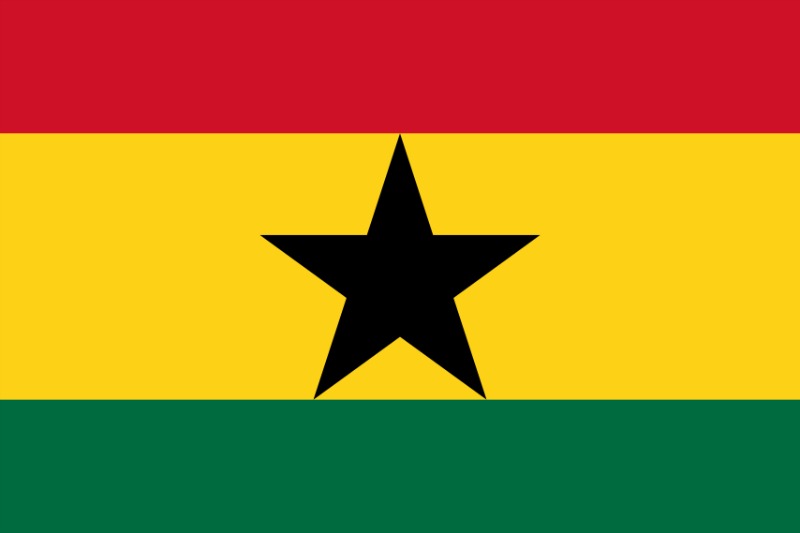 Local media in Ghana is reporting that all is set for the deportation of nationals from the United States after both governments reached a deal.

A radio station, Class FM, cited the country’s ambassador to the U.S., Dr Baffour Adjei Bawuah as saying the incidents of months back when Ghana refused to give go-ahead for the deportations had been resolved.

“What unfortunately turned out to be some kind of a tussle was the fact that the [Ghanaian] Embassy was having a difficulty just endorsing, as it were, a documentation when the embassy wouldn’t even have a basic information about the people who are being deported.”

The ambassador who was speaking to a Class FM journalist on the sidelines of the 73rd UN General Assembly on Monday, 24 September 2018 bemoaned the failure of nationals to register withe the embassy when they enter the states – as required by law.

“But we are not in a position to testify to the fact that the Ghanaian had an infringement, the due process was applied to the person and, therefore, the person in fairness to America could be deported.

He defended the embassy’s position in not agreeing to have people deported without ‘due process.’ The U.S. government had accused Ghana of not adhering with international obligations in issuing travel documents to deportees. The embassy in Accra went to issue threats of forced deportation.

“So, all we were talking about was for a certain fairness to be applied and the embassy, not necessarily pressured to agree to see some people deported, and this is where we had a certain difference of opinion but we have had enough discussions for a certain kind of sanity to prevail.

“I can, at least, confirm that we do have a certain kind of understanding on the process and we don’t have any tension with America anymore.”