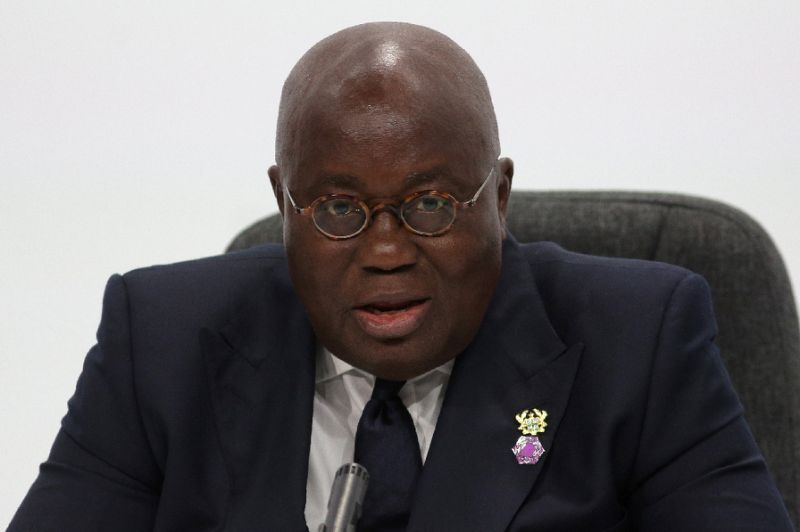 Ghana is backpedalling out of a banking crisis as the government takes on debt to save a troubled sector and vows to punish the executives responsible.

Early in August, Ghana’s central bank revoked the licenses of five local banks and combined them into one — the newly created state-run Consolidated Bank — issuing 5.8 billion cedis ($1.2 billion) in bonds to clear their debt.

The Bank of Ghana (BoG) accused the collapsed banks of a range of issues, including poor corporate governance, questionable transactions and dishonest reporting.

The merger was just one step out of many that President Nana Akufo-Addo’s government has been forced to take in order to reform Ghana’s rotten banking sector, brought close to collapse as a result of bad governance and weak lending.

“This central bank is carving a niche for itself. It is beginning to bite and that alone could engender some confidence in the medium and long term,” Osei-Assibey said.

Ghana is currently in its final year of an IMF bailout totalling almost $1 billion, with its debt as a percentage of gross domestic product hovering over 60 percent.

Along with the Consolidated Bank loan, the central bank will give support to other banks in order to help them meet a minimum capital requirement of 400 million cedis by the end of 2018.

Despite the turmoil, “Ghana has made good progress on fiscal consolidation in recent months”, said Khan.

“The action taken to strengthen the banking system is likely to be viewed as a necessary measure by the fund and we do not expect this to disrupt disbursements under the current IMF programme,” she said.

If Consolidated Bank is run properly, it may even play a positive role in the economy, said Souhir Mzali, Africa editor at Oxford Business Group, a London-based research firm.

“It might transform from a debt burden to an asset by the time the government is expected to offload shares in 2020,” Mzali said.

Of course, there will be consequences.

“Some people will lose confidence in the banking system altogether, other people will be more inclined to move towards the foreign banks,” Jonah said, blaming the previous administration for letting the sector rot.

“There was lack of political will to deal with the problem,” he added.

President Akufo-Addo was voted into power in 2016 on a pledge to revamp Ghana’s economy after it had to turn to the IMF for a bailout the year before.

Ghana became Africa’s fastest-growing economy in 2017 thanks to a surge in oil and gas production, recording a blistering 6.8 percent growth in the first quarter of this year.

But there is no getting away from the fact that West African gold and cocoa producer still has work to do in order to restore integrity to the tarnished financial sector.

As Ghana’s Finance Minister Ken Ofori-Atta put it this past week, the days of being “soft” on laws are over.

“Hopefully (with) what we are going to do in the banking sector, everybody will begin to realise that those periods are gone.”