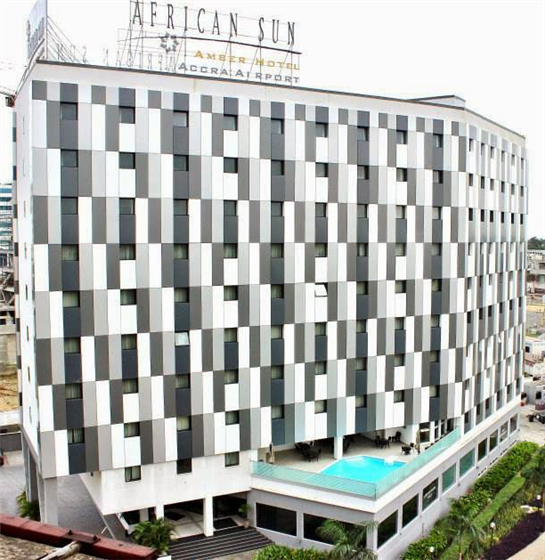 HOTELIER African Sun Limited lowered its loss for the year to September to $2,29 million from the $8,3 million incurred in the previous year as its Amber Hotel in Accra, Ghana takes off.
In a trading update, African Sun group chief executive Shingi Munyeza on Wednesday said that revenue had gone up marginally by one percent to $56,7 million with the Ghana unit contributing nearly four percent to total group revenue.
“The increase is fully attributable to the revenue contribution of African Sun Amber Hotel Accra which was opened during the year although it is still to achieve its full potential,” he said.
“On a like for like basis (excluding the new Ghana hotel), revenue decreased by 2,5 percent on last year.”
Occupancy remained flat at 48 percent despite an eight percent increase in rooms capacity which was offset by an increase in actual rooms sold.
Rooms capacity increased following the opening of the Ghana hotel and the release of refurbished rooms in Zimbabwe.
Earnings before interest, taxes, depreciation, and amortization  (EBITDA) grew 70 percent to $6,95 million. Operating costs fell 4.7 percent resulting in a saving of $1,8 million.
Munyeza said the domestic market would likely remain depressed this year, exerting further pressure on margins.Advertisement