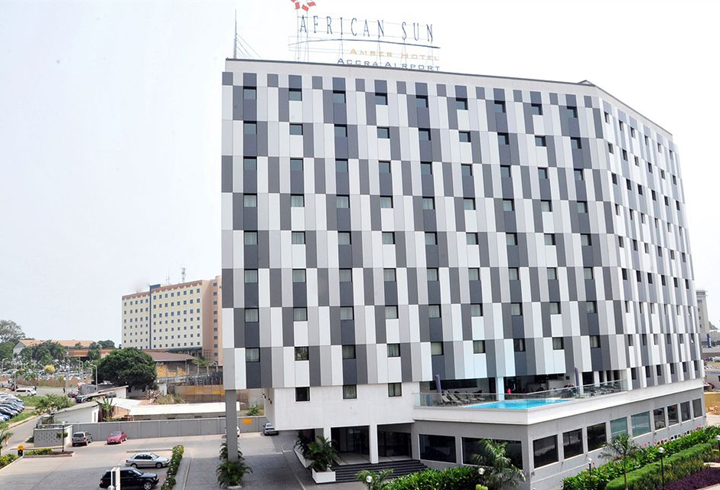 AFRICAN Sun reported a 10 percent increase in revenue to $25 million   in the six months to March 31, buoyed by an improved performance of its Ghana Hotel Amber Accra.
Amber Accra Hotel achieved $2,87 million revenue after it opened its doors late last year.
In a statement accompanying the results on Friday, acting chief executive Edwin Shangwa said occupancies grew by six percentage points to 47 percent for the half year.
“This was attributable to an increase in room nights largely driven by the improvement in conferencing business in Zimbabwe and an improvement in the room occupancy of Amber Accra.”
“The Zimbabwe operations reported a 12 percent increase in room nights, driven by a 20 percent growth in the domestic market while the foreign market remained flat compared to same period last year,” he said.
Revenue from the Zimbabwe operations remained flat, at $24,69 million compared to $24,78 million posted in the same period last year.
Operating costs were up by 8.5 percent, an increase attributed to the Ghana hotel which is now operating at an increased capacity compared to same period last year.
Profit before tax for the half-year fell to $670,000 from $1,77 million the same period last year.Advertisement