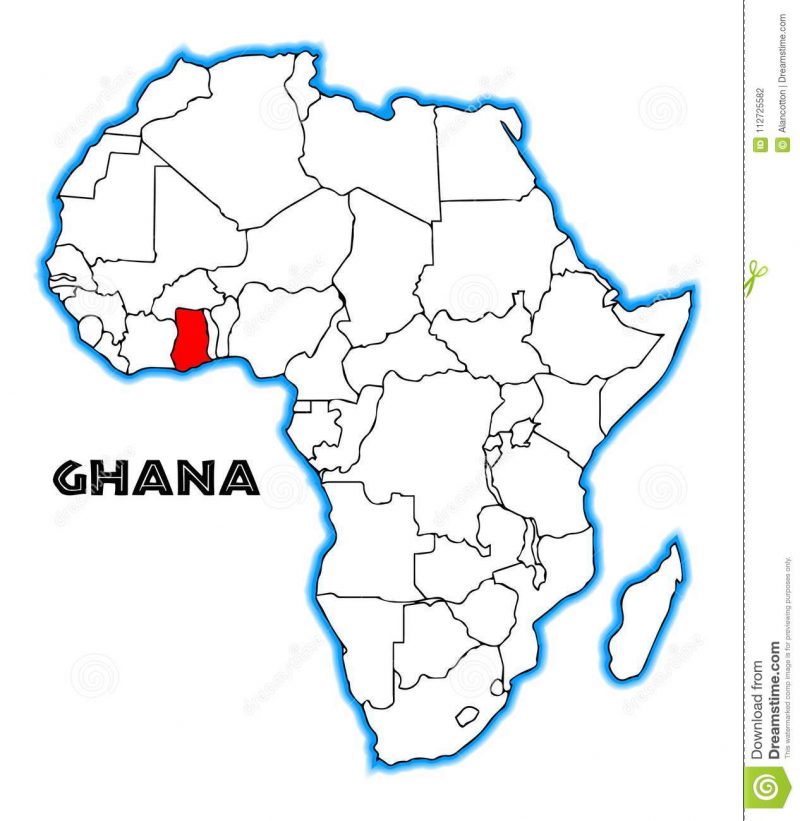 A 20-year-old man has drowned while being baptised by a pastor in a river south of Ghana’s capital, Accra.

In a video circulating on social media, Yaw Kyeremeh is seen stationed at the banks of River Densu together with a pastor who immersed him in the water.

Then after brief prayers he was immersed a second time but he did not emerge from the waters.

Accra Regional Police Command spokeswoman Afia Tenge told the BBC a junior pastor had been arrested at the scene while police were still searching for the head pastor of the church involved in the baptism.

The drowning, which happened on Sunday, has led many people to question why a life should be lost during a religious ritual.

The man’s family is quoted by local media as saying that it does not blame anyone for the drowning.

Police said the 20-year-old’s body was in a mortuary, and an autopsy still needed to be done before it was given to the family for burial.