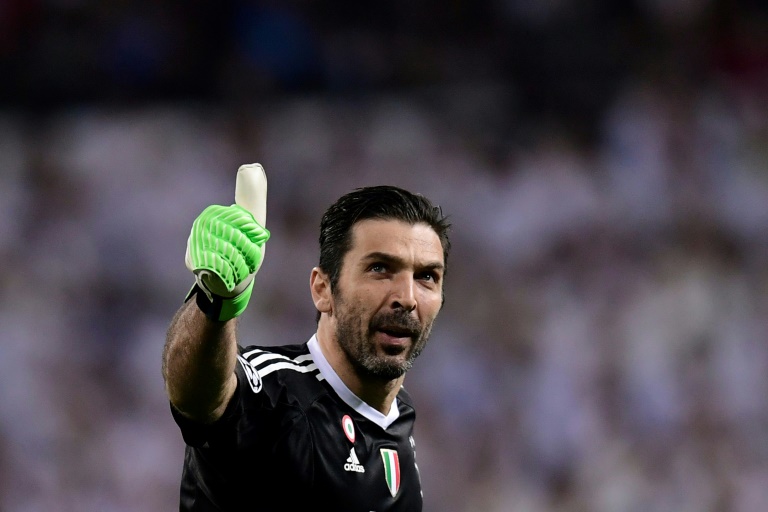 Buffon, 40, left Juventus at the end of last season, ending a 17-year stay at a club where he played 656 times.

The nine-time Serie A winner was rumoured to be offered an off-field role at Juve but has signed a one-year deal with the French champions with the option for a further 12 months.

“I know what dreams PSG and its fans have in their hearts,” he said.

“I am going to bring all my energy, all my experience and all of my thirst to win to help my new club achieve all the great objectives it has set out for the future.

“For the first time in my career, I am leaving my country and only a project this ambitious could have encouraged me to make such a decision.”

Buffon closed out his Juventus career with a seventh consecutive league title.

He will link up with new PSG head coach Thomas Tuchel at Parc des Princes and is likely to compete with Alphonse Areola for a starting place.

Club president, Nasser Al- Khelaifi, said: “The immensity of his career, as well as his ambitious personality, unifying and elegant, make him one of the most admired and respected players in world football.

“His arrival reaffirms our will to always go higher, an ambition that we intend to pursue with a determination just as strong.”

Buffon, Italy’s most capped player with 176 appearances, retired from national team duty after they failed to qualify for the World Cup.

Buffon won the World Cup with Italy in 2006 but has famously never managed to win the Champions League, losing the 2003 final to AC Milan, in 2014 to Barcelona and in 2017 to Real Madrid.