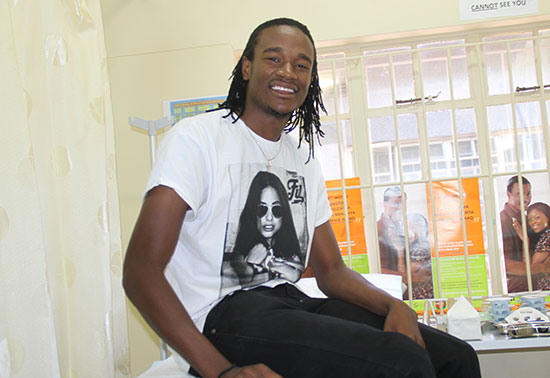 A LOCAL DJ who was hired to entertain people at the World Consumer Rights commemorations day held in Mutare recently got a rude awakening after he was stopped from playing Jah Prayzah popular hit Kutongwa Kwaro by the crowd.

The function was convened by the Consumer Council of Zimbabwe (CCZ) under the theme `Making digital marketplaces fairer’.

The 2018 campaign was aimed at promoting digital marketplaces that are more accessible, safer and fairer for consumers across the globe.

During the interlude, the DJ was tasked to entertain the crowd with some music while guests were preparing their presentations.

However, there were disagreements over the choice of the music by the crowd as the DJ was mainly playing dancehall sidelining the elderly.

To strike a balance between the youths and the elderly, the DJ decided to jam Kutongwa Kwaro gamba but the situation got worse after the crowd jeered at him and asked him to stop the song.

There was a loud booing from the crowd when the song started playing.

Another elderly man who was sitting at the back said the song did not suit the occasion.

“This song is for a certain political party. We are not here to prop up people or hero worship them. Let’s focus on what we came here for,” said the elderly man.

However, other youths who were present who love the song, said the elderly were just linking to the song to a political party after its release coincided with political developments in the history of the country.

“I don’t think these elders are being fair to stop the DJ from playing the song because it`s is being played at some political party events. We love the song and this is a just a coincidence that it was released during a period President Emmerson Mnangagwa took over power in November last year,” said another youth who declined to be named.

When the title of the album was announced a few weeks before its release, some social media users extended the name to Kutonga Kwaro Gare in connotative reference to now-President Emmerson Mnangagwa.

The song is usually played during Zanu PF gatherings-showering praises on President Mnangagwa.

The sensational superstar, perhaps the current leading musician in Zimbabwe, has, however, maintained that his music has nothing to do with the country’s politics.

A section of the society seems to point to his two last albums, Mdhara Vachauya and Kutonga Kwaro as politically suggestive.