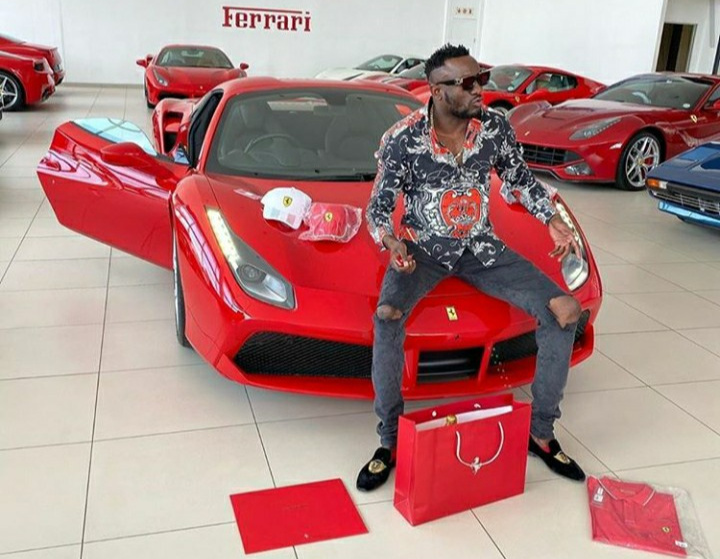 His arrest comes a few days after he was released from Remand Prison after spending two weeks behind bars for similar allegations.

Kadungure, better known as Ginimbi, was freed on $5 000 bail coupled with reporting conditions.

The complainant in his case is ZIMRA.

According to the state, Kadungure committed the offence in 2017.

Court heard that he purchased a Rolls Royce worth R5 million from Daytona Private in Johannesburg South Africa.

“In a bid to deceive Zimbabwe Revenue Authority, accused concocted invoice number RR 78695 to purport as if he bought the car for R3 million,” said the state.

“During the same period and in pursuance to his plan accused went on to manufacture a fake South African bill entry number P58333 to purport as if the vehicle had been cleared by South African Revenue Services (SARS),” the court heard.

It is alleged that on 27 July, armed with the fake documents, the flamboyant businessman imported the vehicle through Beitbridge Border Post and tendered the documents to ZIMRA for duty payment.

Investigations by ZIMRA unearthed that he had actually bought the vehicle for R5 million.

SARS also allegedly distanced itself from the bill of entry presented by Kadungure to ZIMRA.

Prosecution said what he did was unlawful and prejudiced Zimra of of US$90 260, 10.