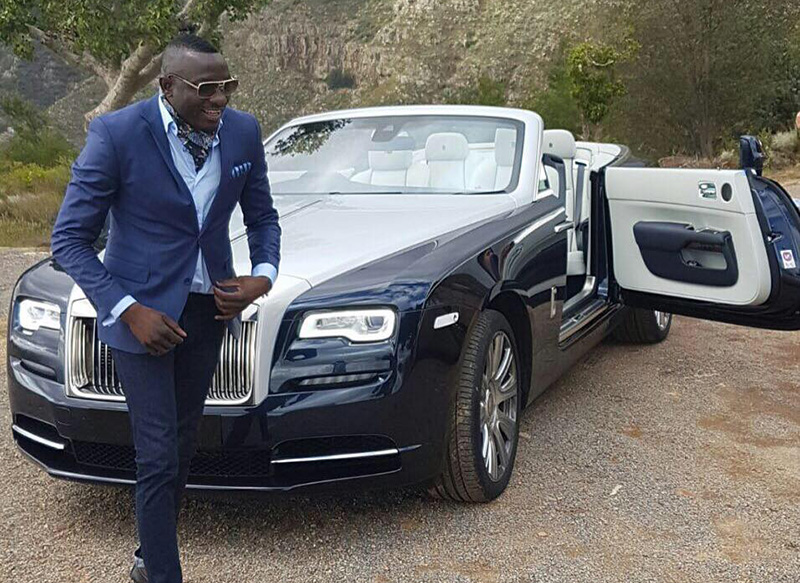 Harare magistrate Morgan Nemadire ruled that there nothing linking the flamboyant socialite popularly known as Ginimbi to the alleged offence.

He ruled that the state failed to prove its case beyond reasonable doubt.

“At law essential elements of fraud is that misrepresentation is made in order to deceive and deprive resulting in prejudice or loss of money,” said the magistrate.

“In this case, the person who did the transactions is not known, money just vanished from the complainant’s bank account.

“Evidence presented before this court established the following facts; that the accused never talked to the complainant prior to the commission of the offence and he never made any misrepresentation.

“The accused was not involved in any of the rings in the cyber-crime and there is no rational connection between him and the complainants and state’s case is like a fishing expedition.”

Kadungure landed in the dock after he allegedly influenced two Kadoma siblings, Ivon and Enock Gatawa to enter into a mining equipment deal, pretending to be an official from Marange diamonds.

It was alleged that in November 2012, Kadungure connived with Harare businessman Wicknell Chivayo, who has been already acquitted of similar charges, to create a fictitious company called Transco Civil Engineering, purportedly based in South Africa.

The State alleged that the two proceeded to open an ABSA bank account and an email account purporting to be agents for Marange Diamonds, one of the companies that used to operate in Chiadzwa, in Manicaland province.

Court heard the two went on to rent office space at Hetzner (Private) Limited in South Africa as part of the criminal plot.

It was further alleged they contacted the Gatawa brothers looking for mining pumps while pretending to be chief buyers at Marange Resources.

Prosecutors say the duo gave the complainants an order to supply 10 pumps and referred him to Transco knowing that it was a fictitious company.

Enock Gatawa then deposited 446 900 rands into Transco’s ABSA account and a further 300 000 rands later that day.

Court heard that after transferring the money, Gatawa contacted Transco and was told to go back to Zimbabwe and wait for delivery of the pumps through DHL in three days.

To his surprise, Gatawa got a parcel that had cell phone chargers and that is when he realised they had been swindled.

Kadungure reportedly used 500 000 rands to buy gas while a further 500 000 rands was transferred into the account of Edward Teka.

After the offence was reported, Kadungure engaged the Gatawa brothers and arranged to pay back.

Kadungure proved that he acted in such a way to avoid bad publicity.

The magistrate said the actions by the accused did not conclude that he committed the offence.

“It is possible that the accused felt bad about unknowingly purchasing gas using stolen money. That sounds possible,” court ruled.

Ephraim Zinyandu appeared for the state.