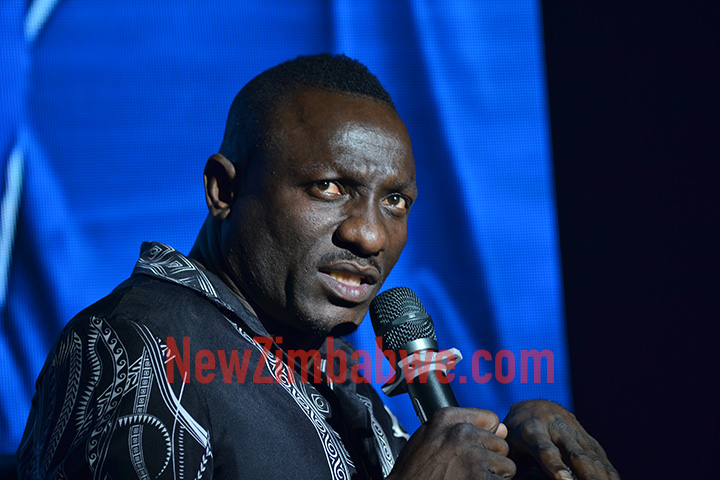 Ginimbi’s mother, Juliana was admitted at a clinic in Harare.

According to sources, she lost a battle with cancer.

“Today it’s one of my darkest days in my life, but who am I to question God. I did all things that money can buy, but this thing called Life it is only God that gives it. My mother, my world is now in heaven. RIP,” he wrote.

Around this same time last year, he buried his younger brother, Andrew whom he sent off in a top notch funeral attended by high profile figures.