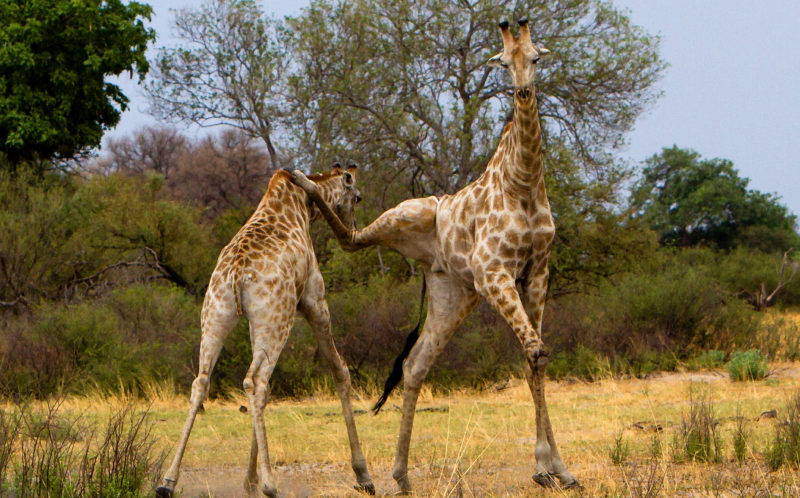 JOHANNESBURG – A farm worker has died in Limpopo after he was allegedly kicked to death by a giraffe in Bela Bela.

It’s understood the man was feeding the animals at the local lodge where he worked on Saturday when the giraffe kicked him in the stomach.

Police say paramedics were summoned and on arrival tried to resuscitate the worker, but he was later declared dead on the scene.

The polices Moatshe Ngoepe said: “Police are investigating a case of inquest after a 49-year-old farm worker was allegedly kicked on the stomach by a giraffe and died on the scene. The police investigations in this regard are still continuing.”