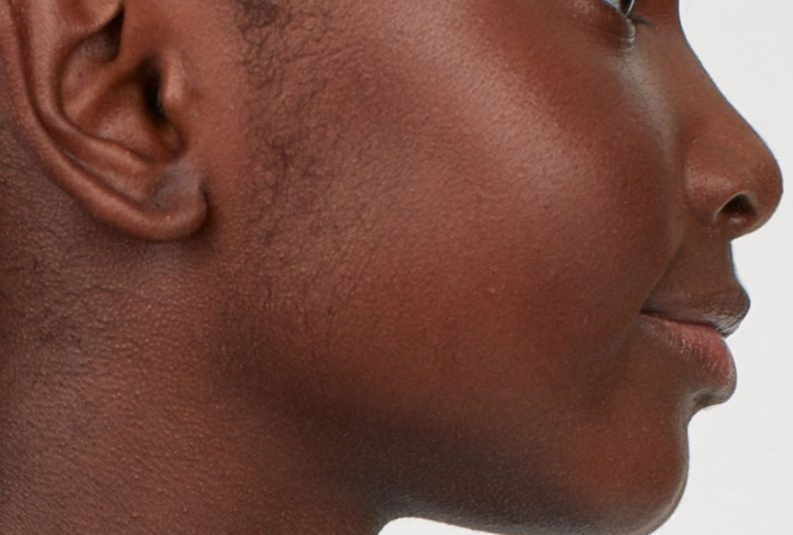 A 10-year-old girl from Jambezi outside Victoria Falls has dragged her grandmother to court for assault.

This is after the grandmother beat her up for sneaking out and spending three days away from home.

Blessed Tshuma, aged 57, used a switch to discipline her granddaughter on the day that she returned home when the minor failed to give a satisfactory answer on where she had been.

The girl, who is in Grade Three at St Michael Mbizha Primary School in Jambezi, rushed to the police and filed a report claiming her grandmother struck her on the head with a switch, causing her some head injuries.

“She went away from home for two days and when she returned on the third day, I asked her where she had gone. I wasn’t amused by her response hence. I had to discipline her,” said Tshuma as she admitted to assault before Victoria Falls magistrate, Rangarirai Gakanje.

She said she only beat her up on the legs and not on the head.

The magistrate sentenced Tshuma to six months in prison.

Tshuma will however not experience any jail life after the whole sentence was suspended for five years on condition she will not within that period commit a similar offence.

Prosecutor Sithabile Daka said the girl had visited in the neighbouring village.

“The juvenile was preparing to go to school on 31 July when her grandmother asked why she had gone to a neighbouring village and was not amused by the response she got.

The girl reported the matter to the police leading to her grandmother’s arrest.