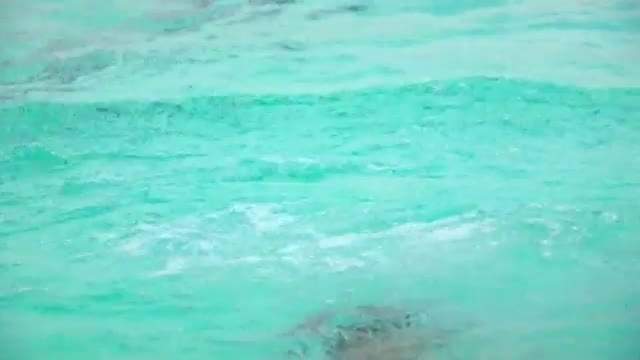 AN 11-year-old girl drowned in Mlibizi River in Binga while taking a bath with her mother on Sunday afternoon.

The devastated mother, Anna Mudenda, aged 46, of Mpali village under Chief Pashu, later told police how she helplessly watched her daughter drown as they took a bath to cool off from the scotching heat.

The two were walking home from a neighbouring village when they decided to bath because of the heat.

Mudenda was helped by a villager who was watering his garden to retrieve the girl’s body after she had died.

According to a report made to the police, no foul play was suspected.

“On the 27th of September at 2pm, the deceased Iresh Akale Mudenda, aged 11 and Anna Mudenda were going home from neighbouring Kamalumbu village.

“When they reached Mlibizi River, they decided to wash their clothes and take a bath. While bathing, Iresh slipped and drowned. Mudenda tried to rescue her but failed,” read part of the report.

Mudenda sought assistance from a villager Tinerty Munkombwe who was watering a garden nearby and they both retrieved the body before reporting the matter to a police base at Tinde Business centre.

Mlibizi River is a tributary of Zambezi River and is infested with crocodiles.