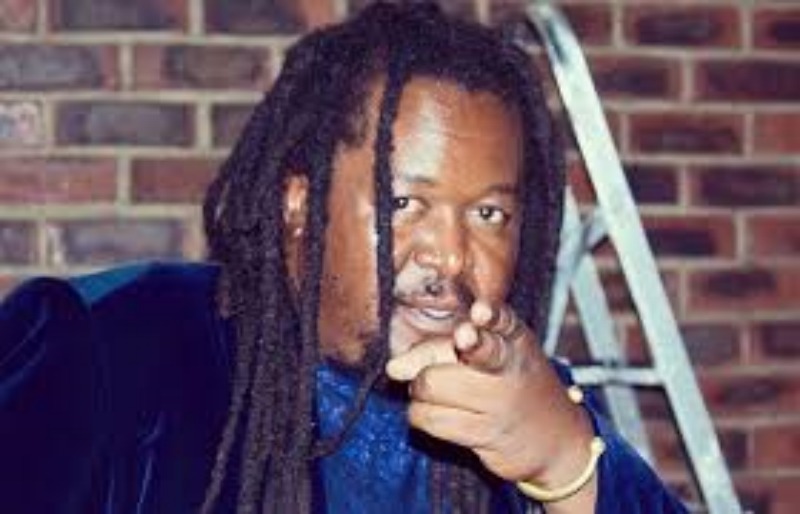 STAR FM radio presenter Simbabrashe Maphosa better known as Godfatha Templeman on charges of kidnapping a teenager and exposing her to drugs and liquor Friday brought the victim’s best friend who confessed that he did not do any wrong.

The girl, whose identity is being protected, told court that their intention was to run away from home after the complainant confided in her that her father was abusing her.

During cross examination with the state, the girl said the complainant told her that her father was in the habit of raping her.

“At first she would tell me that she no longer wanted to stay at home because she was being abused. Later she told me that her father always sexually abused her. She told me about this several times saying every family member was aware of the abuse but no one was taking action,” she said.

Exonerating the accused, she narrated how they planned to escape from home to South Africa and never come back.

She said Maphosa was never part of the plan but was the reason why they are still in Zimbabwe.

The girl told court that she was not certain that she wanted to leave home but later succumbed to the plan after being convinced by her friend.

She told court that they asked for transport to Beitbridge after they learnt that the DJ was going to have a show there.

Court also heard when they arrived in Beitbridge they informed the accused that they wanted to flee from their parents but he persuaded them not to do so.

“The accused promised to help us. He said it was not wise to run away from home considering that we were young girls although he didn’t know our actual ages,” she said.

She told court they stayed in Beitbridge for three days and would visit some pubs, drink beer, smoke weed and cigarettes.

Magistrate Nomsa Sabarauta postponed the case to next week for trial continuation.

Maphosa is denying the charges saying he was trying to rescue the complainant from her abusive father.