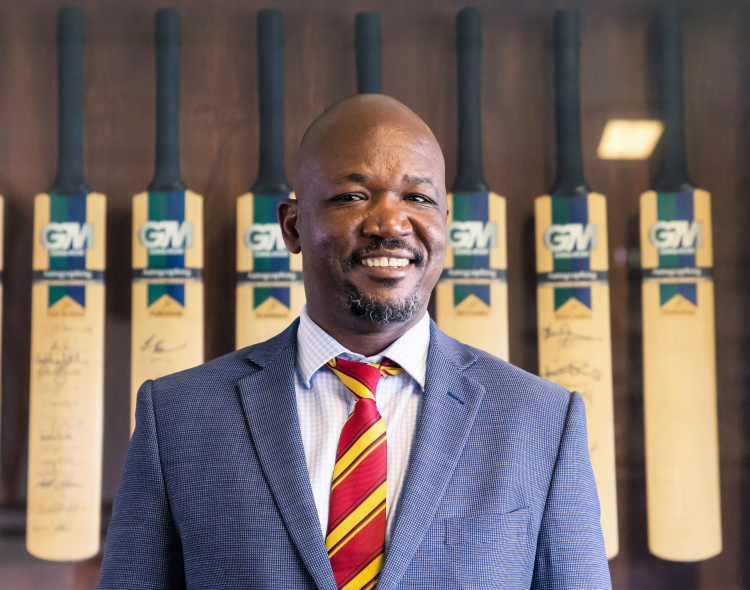 THE Zimbabwe Cricket (ZC) board has rewarded seasoned administrator Givemore Makoni for overseeing the recent stability at the local cricket governing body after confirming him as the substantive managing director.

Makoni, who turns 46 this month, had been in the role in acting capacity since September 1, 2018, at a time the game was struggling for survival, with ZC being choked by legacy debts.

He has been credited with successfully spearheading a restructuring exercise designed to address ZC’s perennial viability challenges and to forge a sustainable financial plan and cricket future.

“He was at the forefront of implementing an intricate debt resolution plan which ultimately saw ZC paying off debts amounting to US$27 million that had been choking the organisation.

“Under his watch, ZC has been vigorously reviving its cricket structures, with the launch of an elite national club competition, the National Premier League as well as two women’s inter-provincial tournaments, the Fifty50 Challenge and the Women’s T20 Cup, being among the highlights,” ZC said in a statement.

Makoni has been involved in cricket for more than three decades and first rose to national prominence in 1990 when he co-founded the country’s first black cricket club Takashinga (then known as Old Winstonians) with former national team coach Stephen Mangongo.

The club was first based at Churchill High School in Harare before finding a permanent home in the high-density suburb of Highfield.

It went on to produce dozens of Chevrons’ players.

Makoni played club cricket in Zimbabwe and England before joining a local bank, which he then quit to take up the general manager post at Mashonaland Cricket Association.

His administration experience also includes successful stints as chief executive officer of Southern Rocks and Mountaineers franchises before being roped into the ZC executive as director for development and club cricket, and later head of cricket affairs.

He has also previously served as Zimbabwe national team manager and convener of selectors.