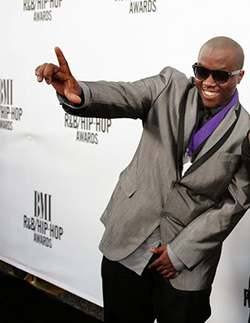 A QUINTET of global hit makers will do battle for this year’s coveted International Music Artist of the year gong at the fifth anniversary of the Zimbabwe Achievers Awards (ZAA), a shortlist of the nominees released  has revealed.
Organisers of the prestigious red carpet event announced over 85 nominees across 18 categories covering business, community work, media, sport and culture, literature and music.
The nominees will be subjected to a public vote starting from the 5th of March till the end of April. Thereafter, an expert panel of ZAA judges will sift through the votes and also apply a rigorous research-based assessment to arrive at the final winners.
ZAA Panel Chairperson Dr Martha Chinouya commended the public’s enthusiastic participation in the nomination process as more than 500 nominations were received this year.
“We’ve sifted through all the submissions that were put forward for this year’s event and emerged with a strong field of deserving candidates for recognition this year. People can now visit our website to vote for the nominees who have been shortlisted,” Dr Chinouya said.
The music category is a major highlight and cause for much excitement as it brings together five artistes who have distinguished themselves remarkably over the past year.
Millions across the world have sung along to Beyoncé and husband Jay-Z’s hit track Drunk in Love, but very few know about the track’s Zimbabwean producer, Brian Soko. He’s just become the first Zimbabwean born Grammy winner after the song notched up two awards at this year’s ceremony.