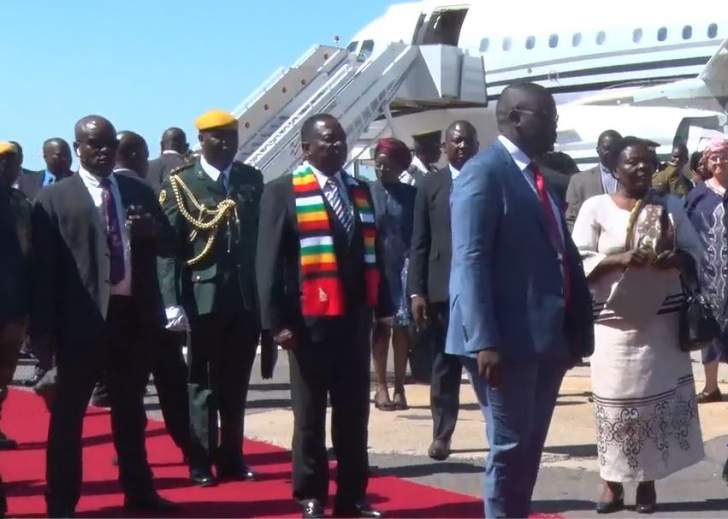 This was revealed to Uganda’s media by the east African country’s minister for presidency, Esther Mbayo.

Mbayo said Mnangagwa will attend the 57th Independence Day celebrations as a special guest of the country.

“President Yoweri Museveni will be the chief guest who has also invited another special guest Emmerson Mnangagwa, the President of the Republic of Zimbabwe,” said the Ugandan top government official.

The Zimbabwean leader has come under fire from critics for allegedly inheriting former President Robert Mugabe’s globe-trotting traits which often come at a huge cost to the taxpayer.

He was reported to have carried with him a bloated entourage of 90 people who included Zanu PF youths who took part in an anti-sanctions demonstration there on Monday.

The country’s opposition has said Mnangagwa’s foreign trips have yielded nothing in terms of economic benefits to the country.